So, its time to post some of the art I made for Wolfenstein: The New order which got released a week or so ago. This is just highpolymeshes of various things I made for the game, will have to post a second batch later on as I get around to render them. Ingame assets will also have to be a separate chunk. Hope you like it!

All designs are either by me or the awesome conceptart-team at Machinegames. All modelling is done in Modo. 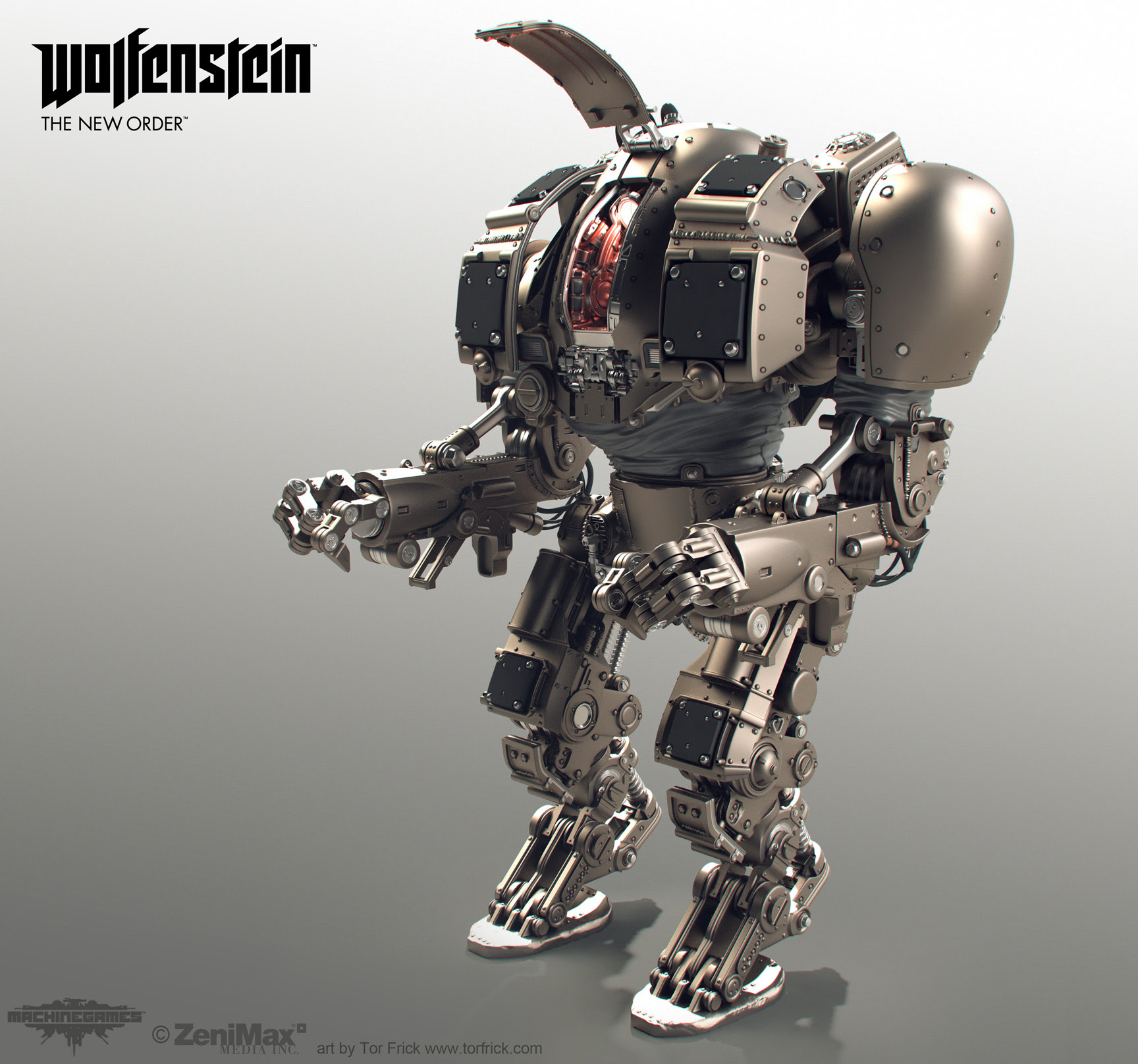 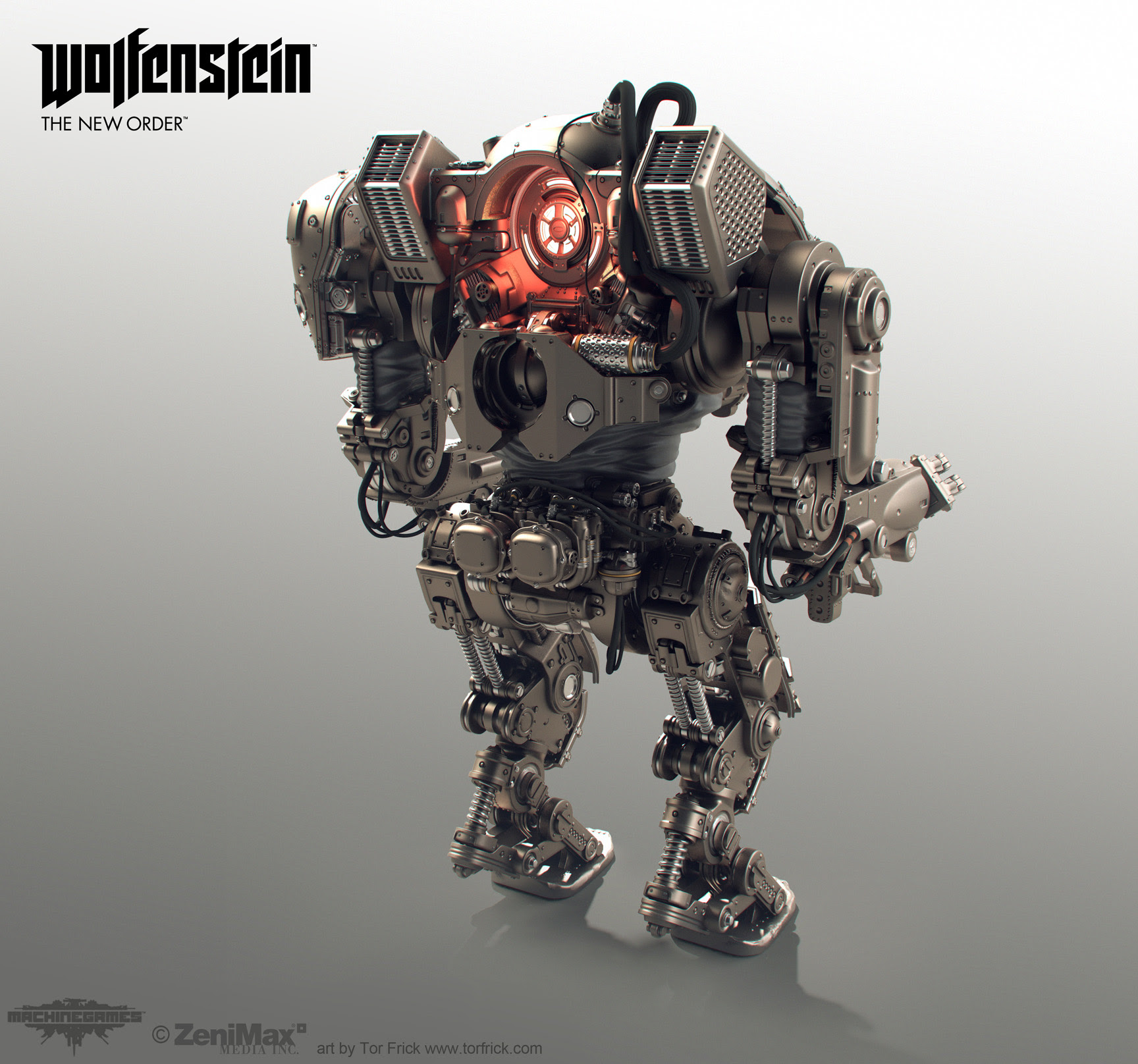 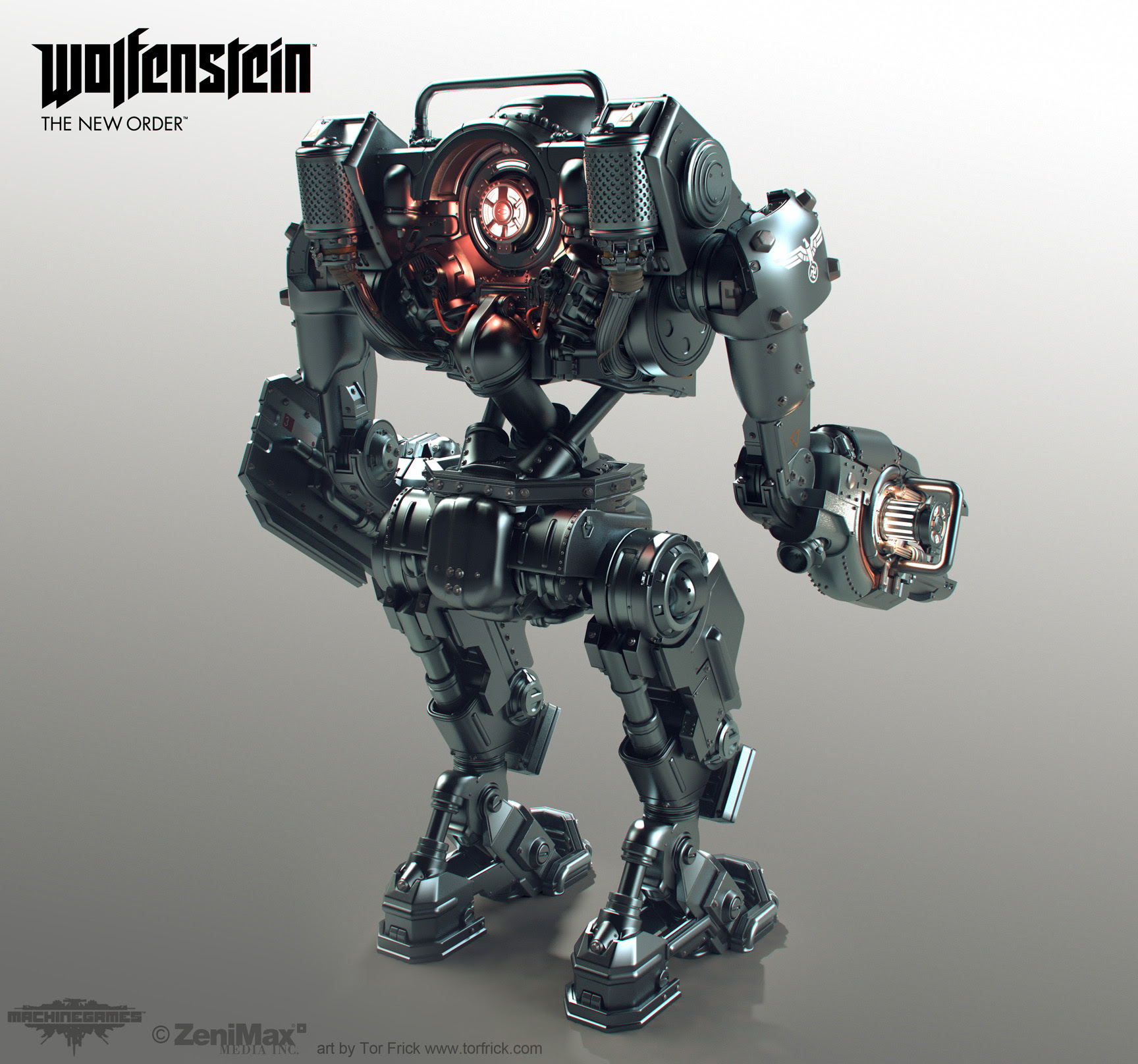 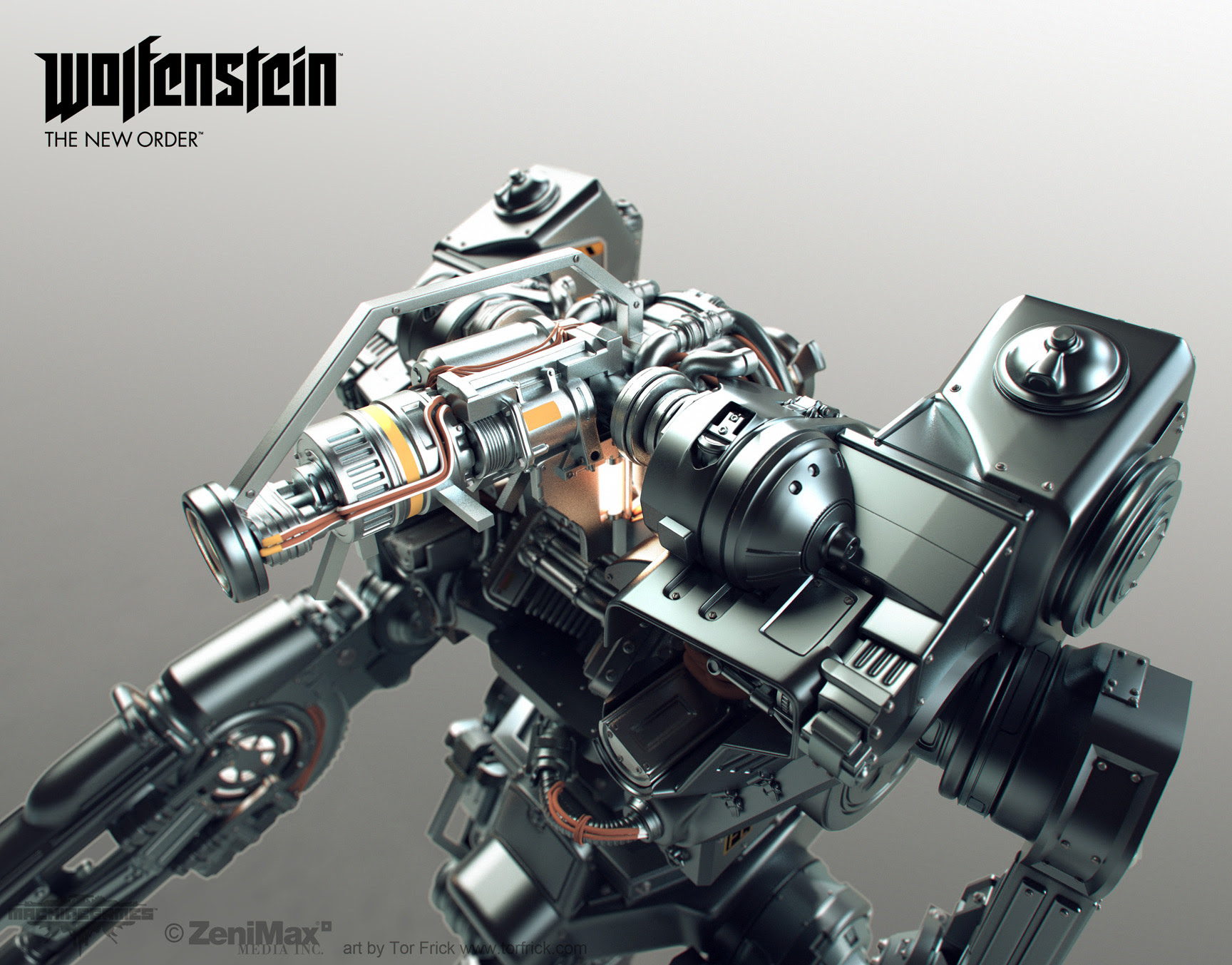 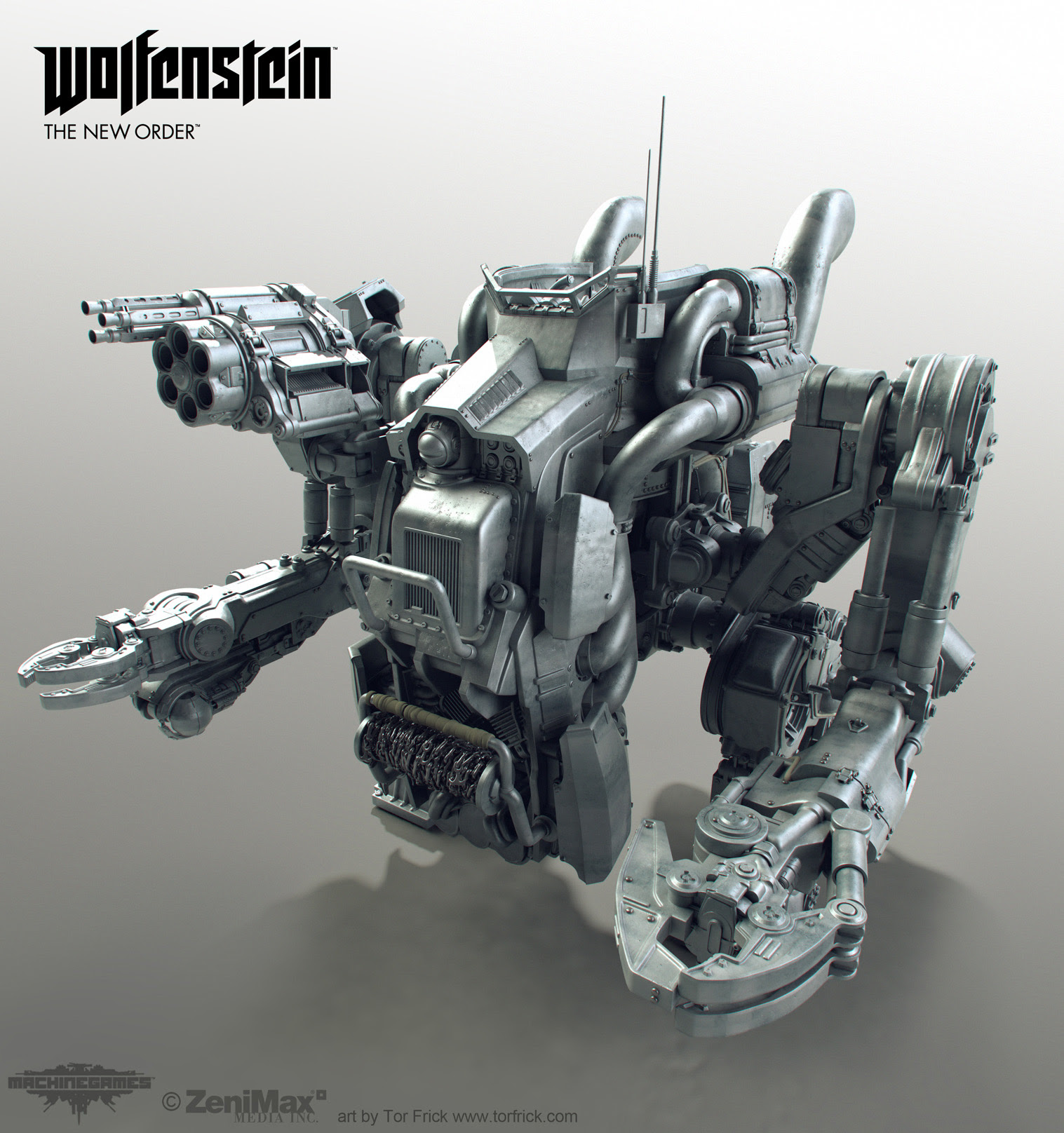 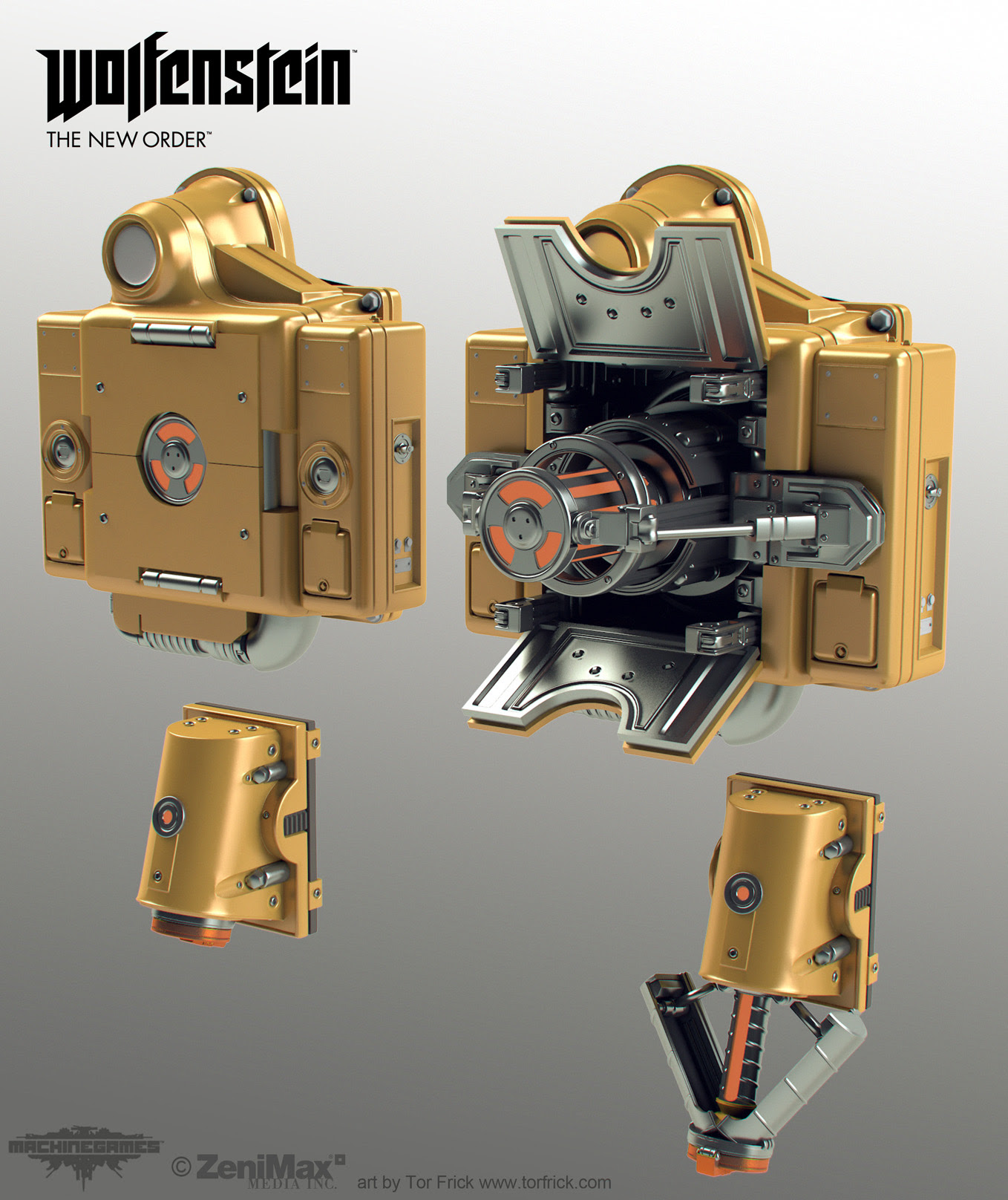 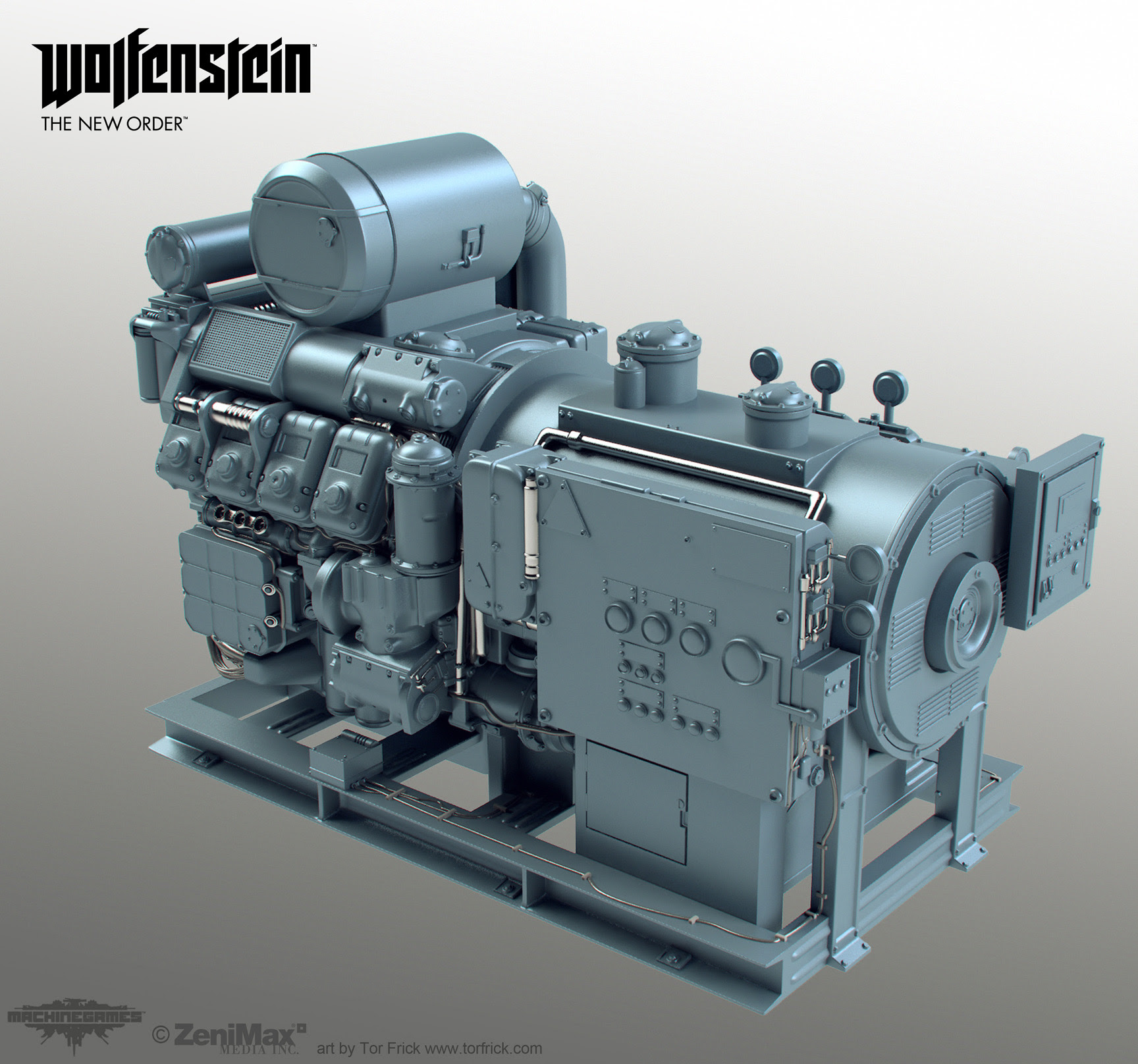 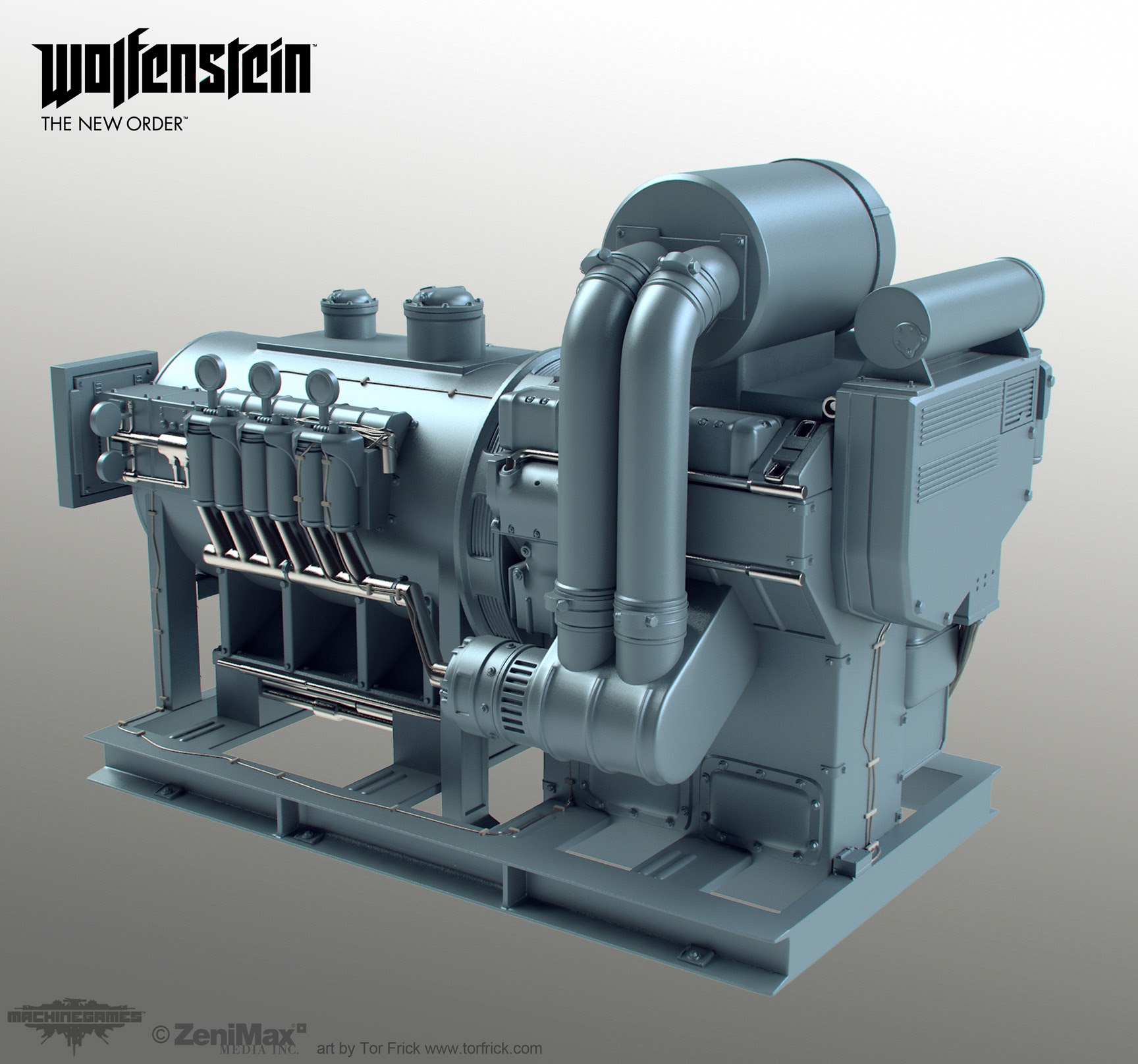 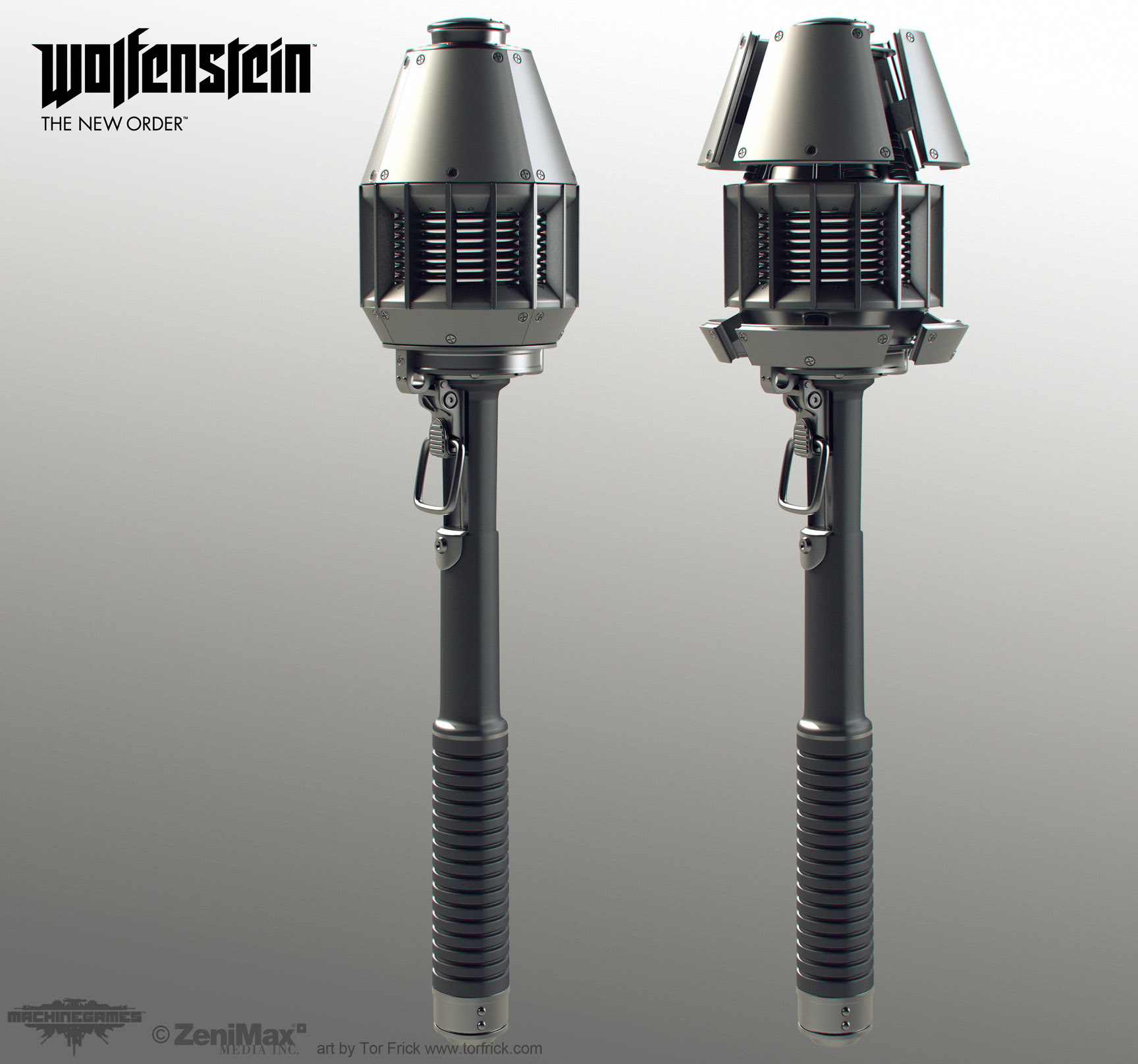 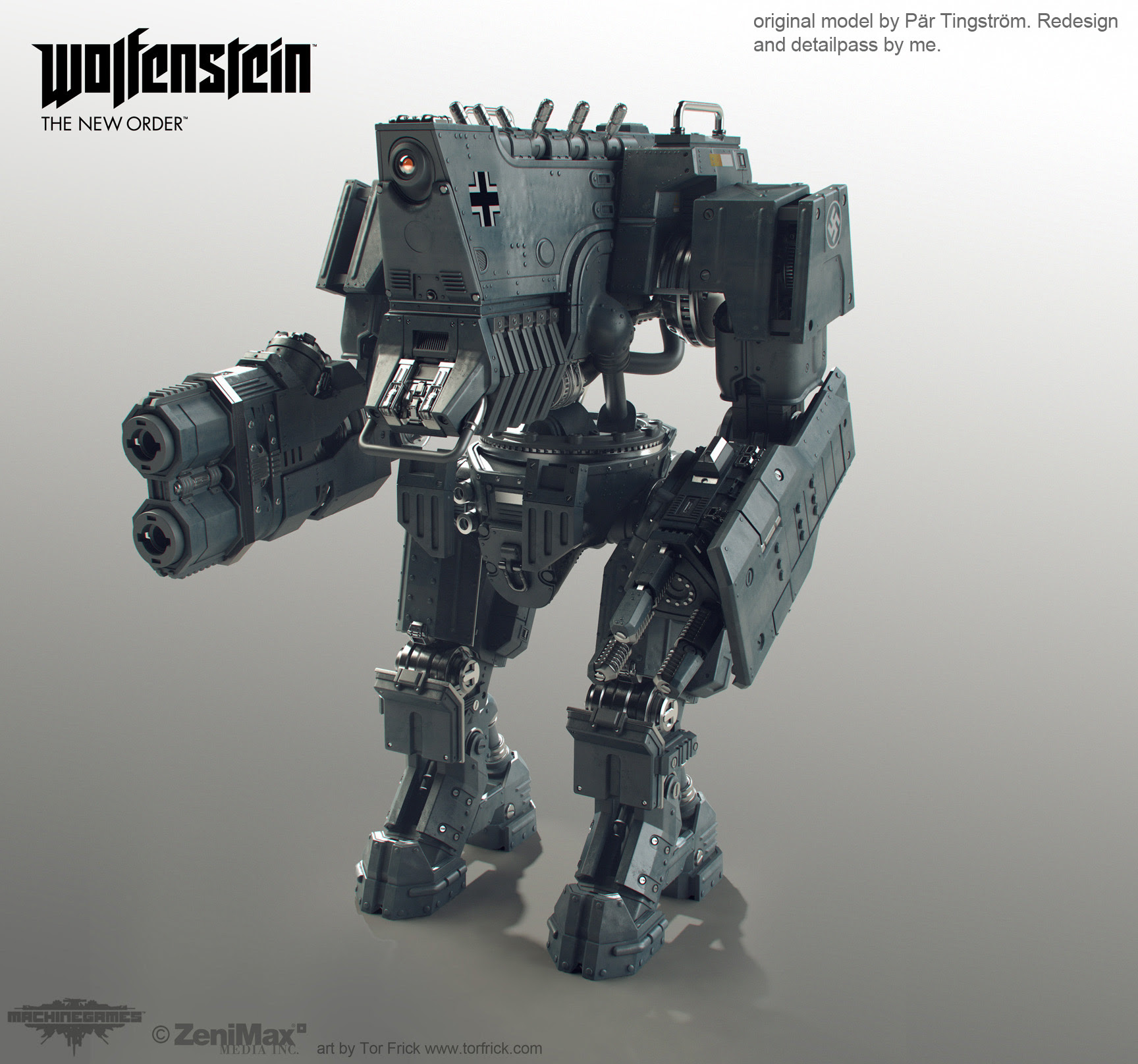 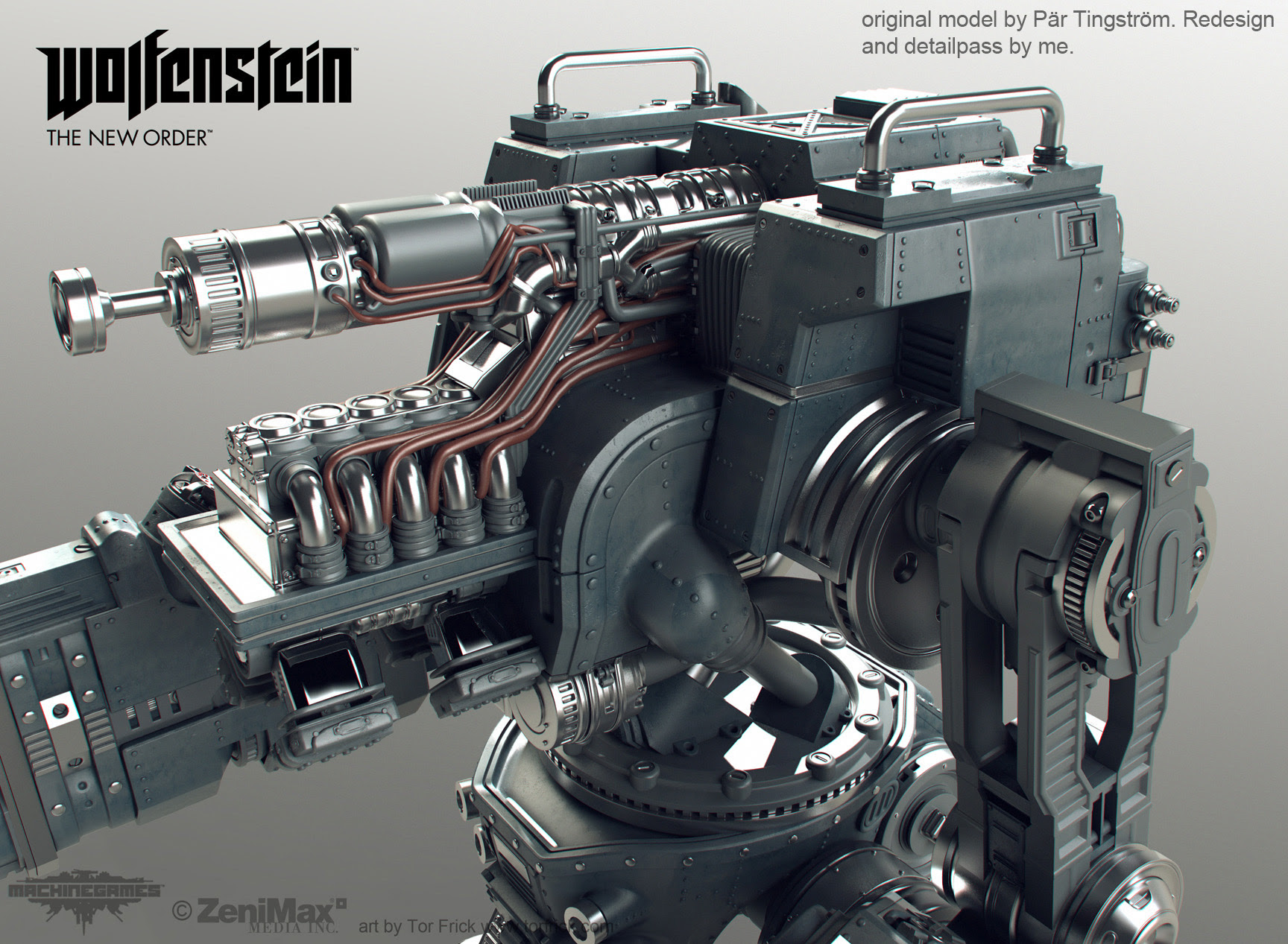 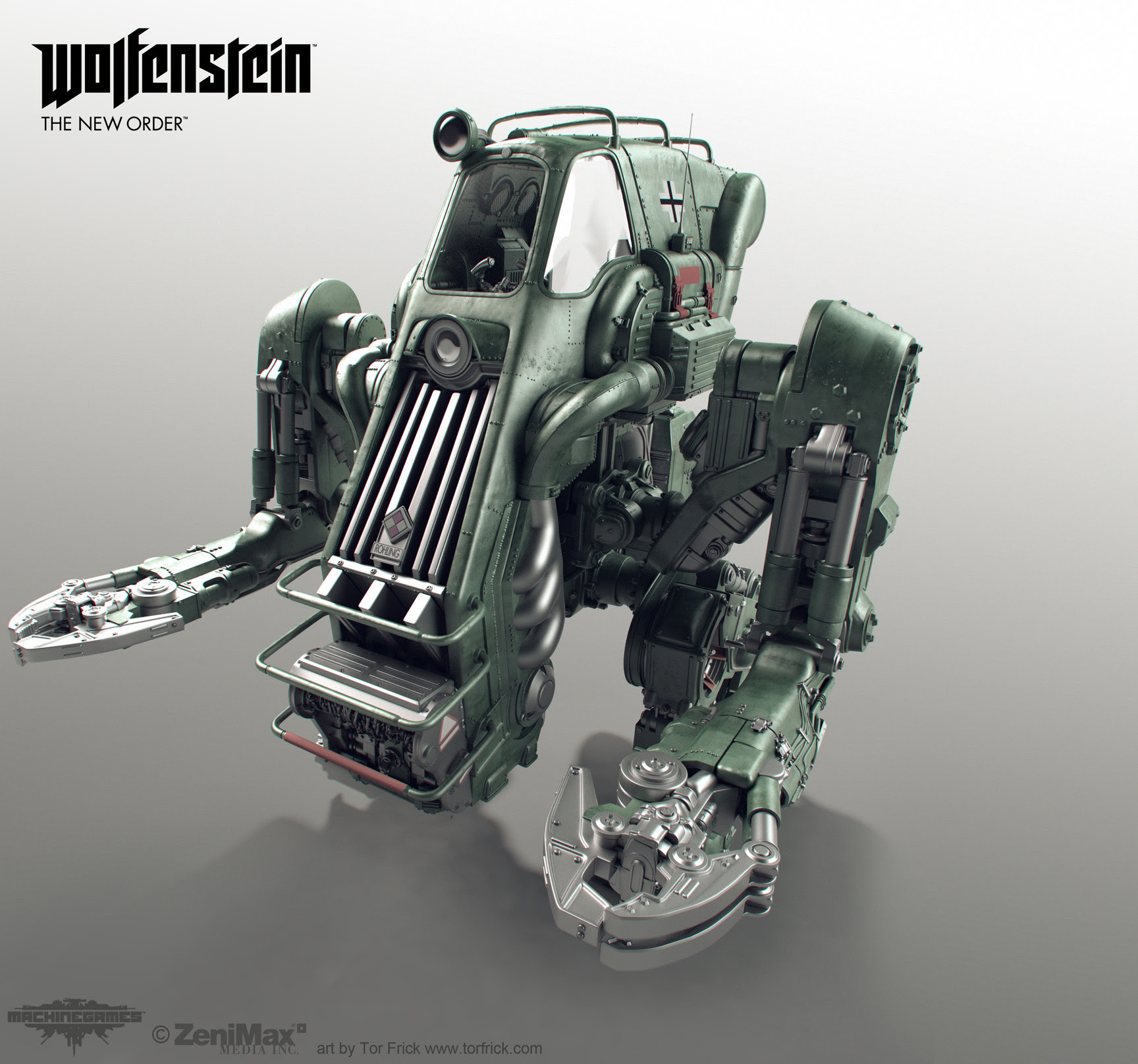 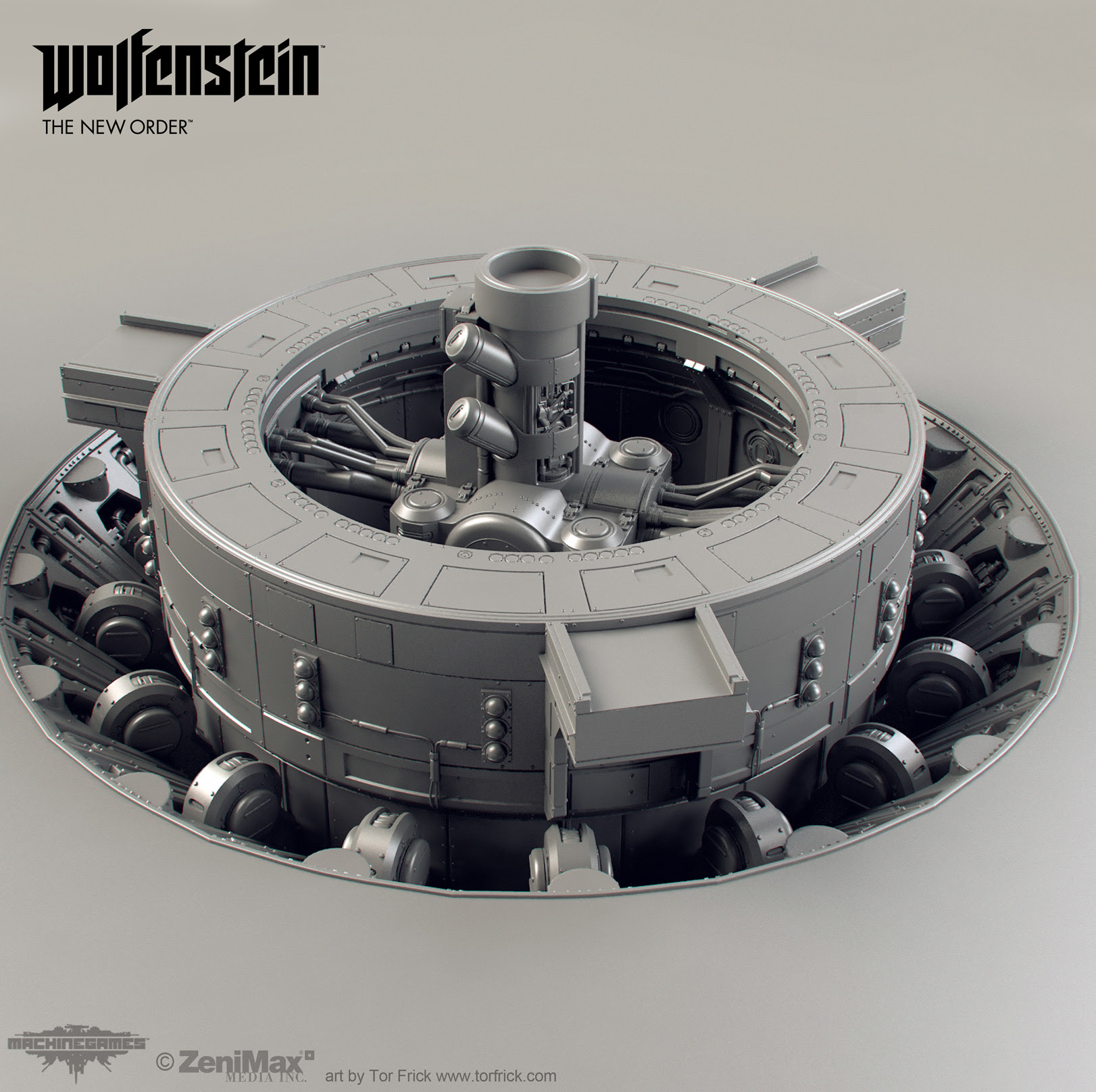 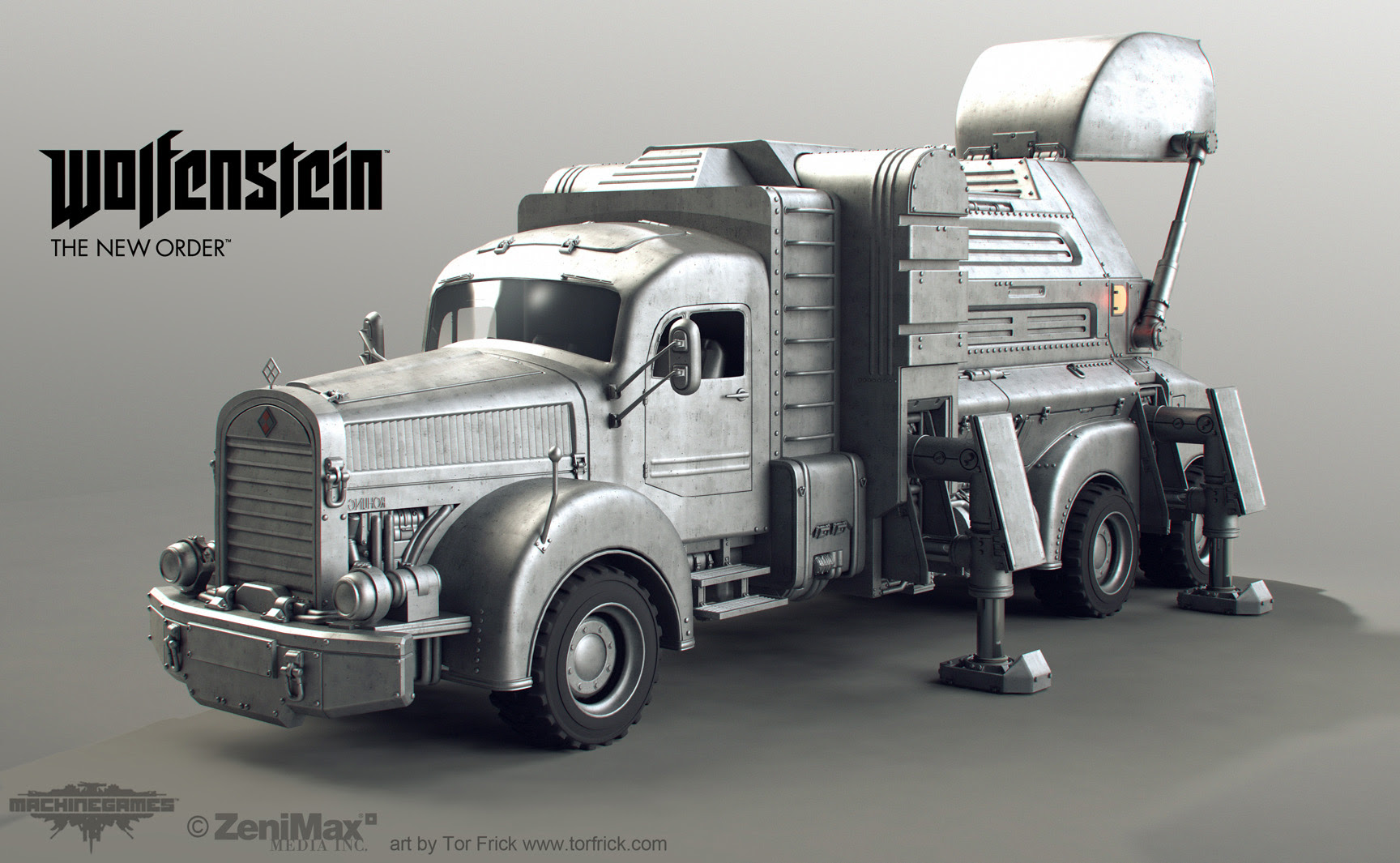 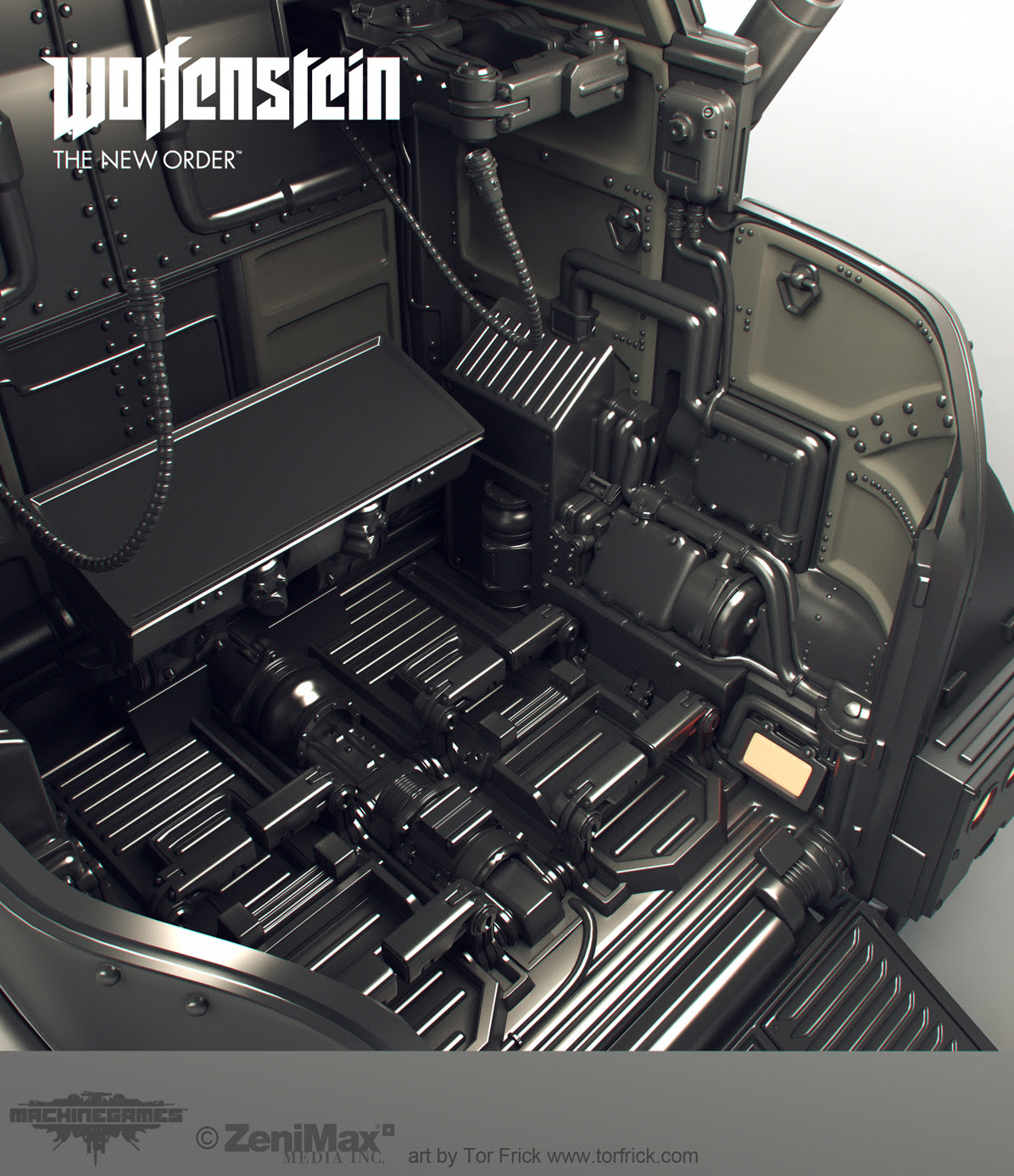 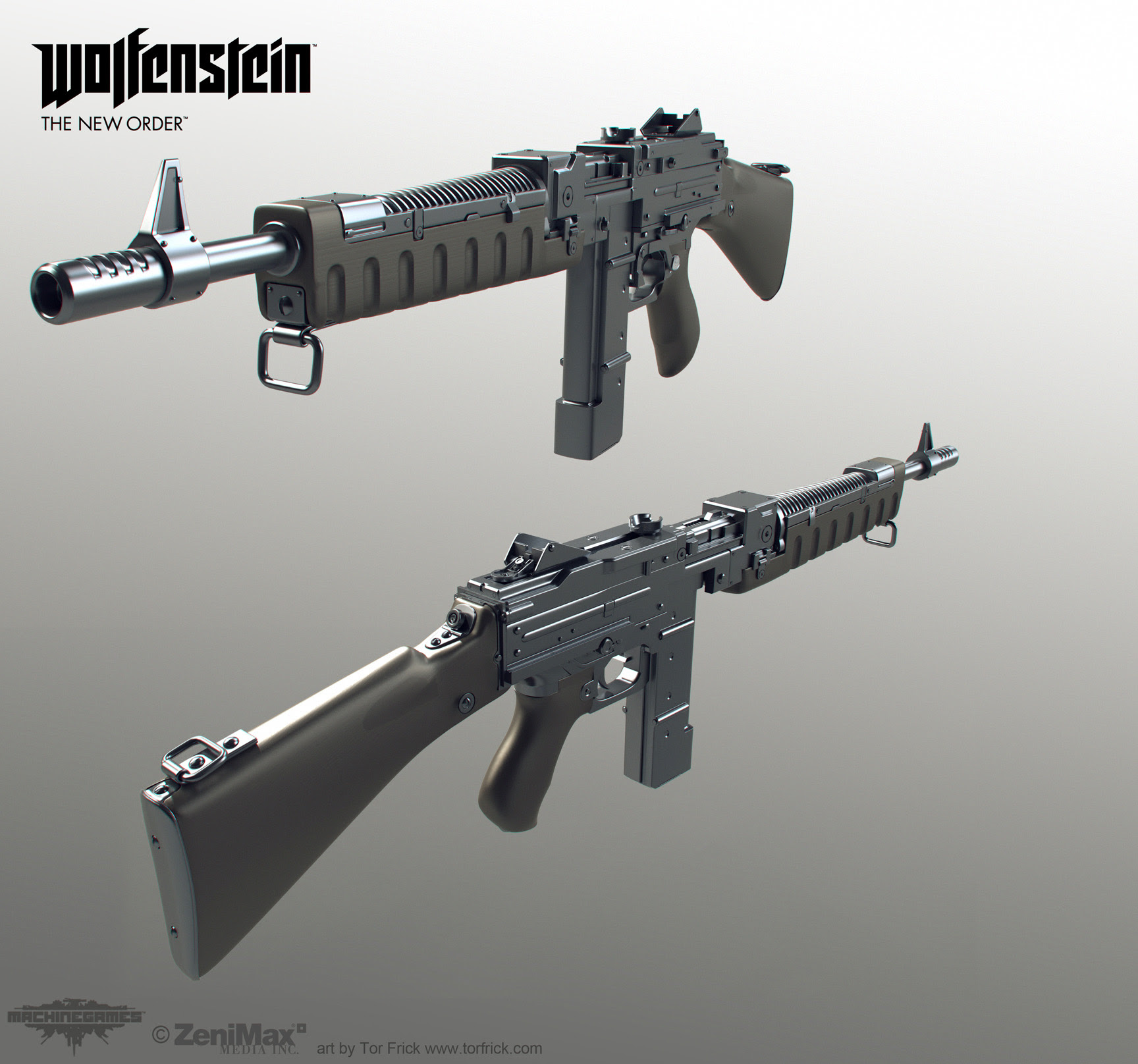 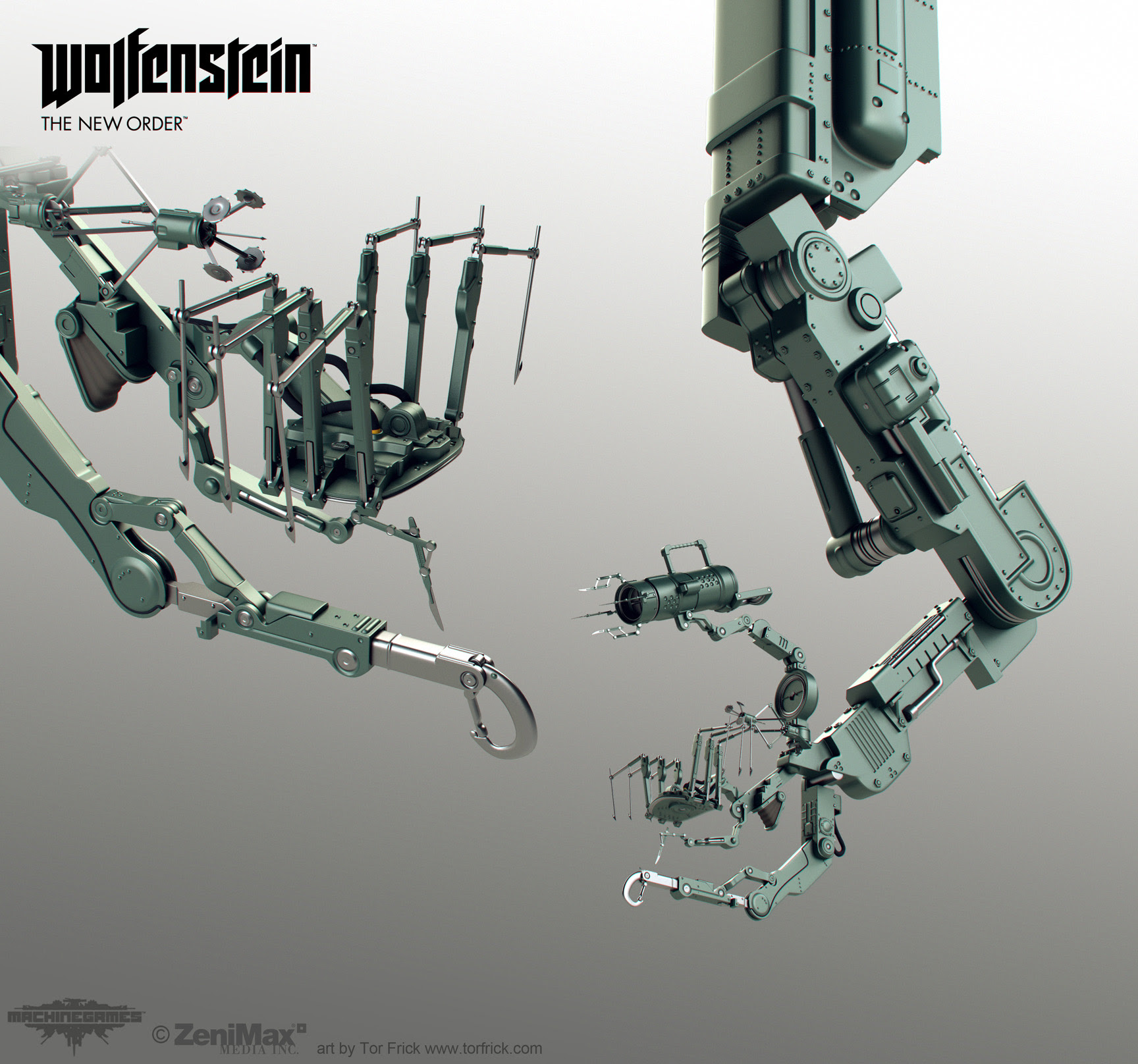 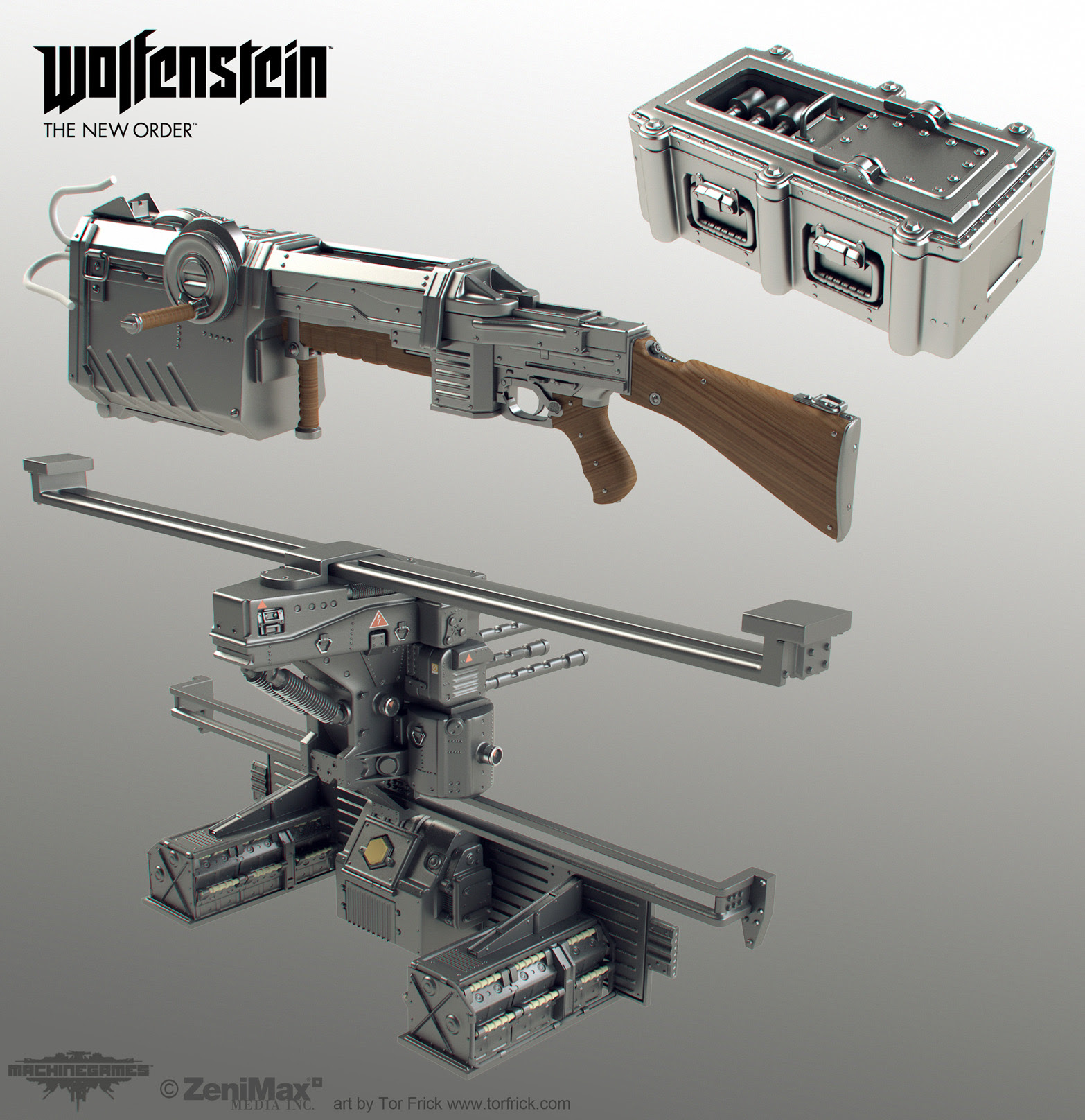