Testing some highrez stuff in UDK, this is a first test for something I plan to do later at some point, a smaller quicker project than what im doing now ^^ 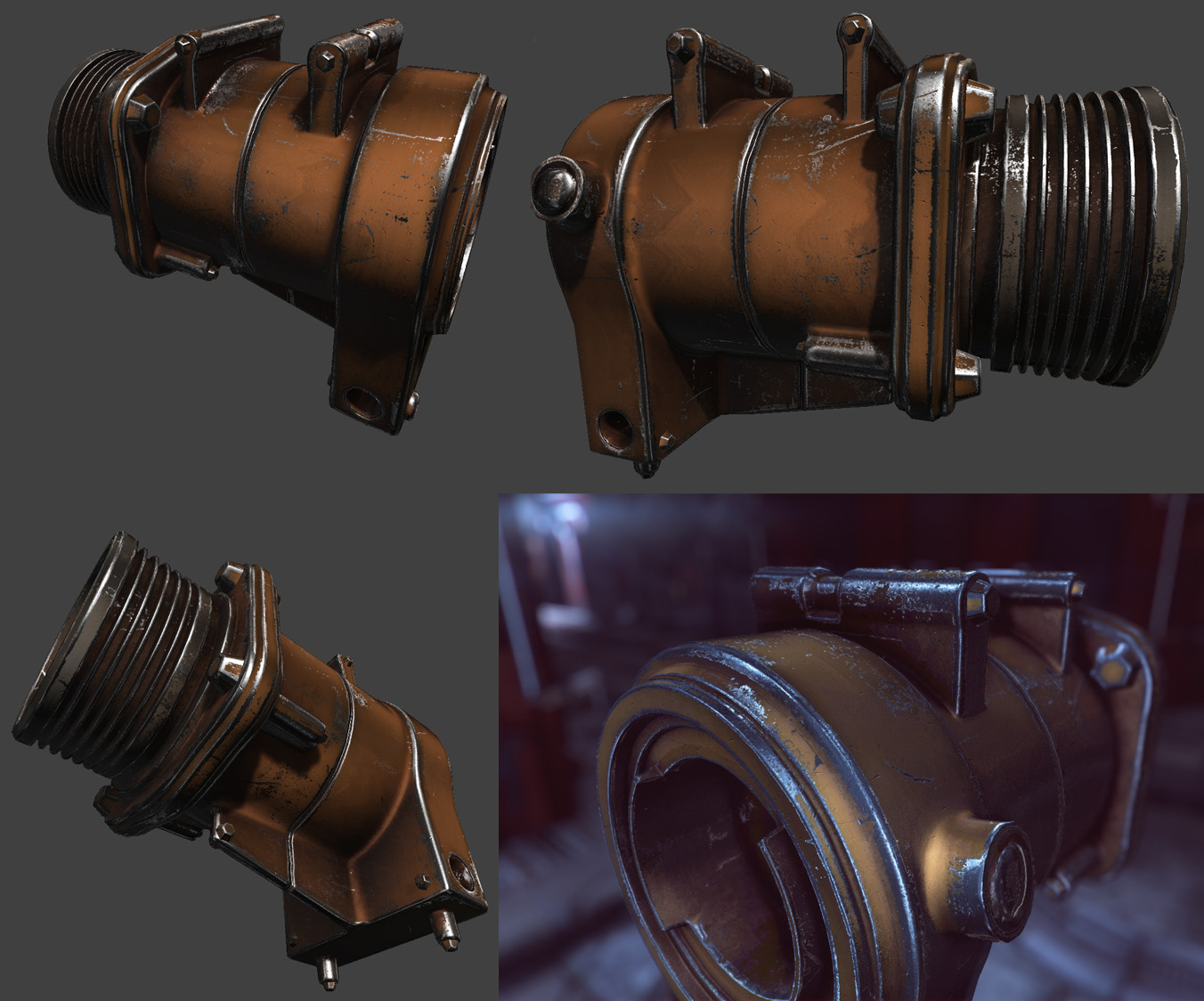 Been a bit busy so haven't updated in awhile, but that will change now :D Here are some shots from the outdoor area, added a new set of walkways, tweaked the lighting etc. Have to do some proper custom props soon, but everything is moving in the right direction atleast, even though im really not happy with the lighting in the outdoor section at all : / 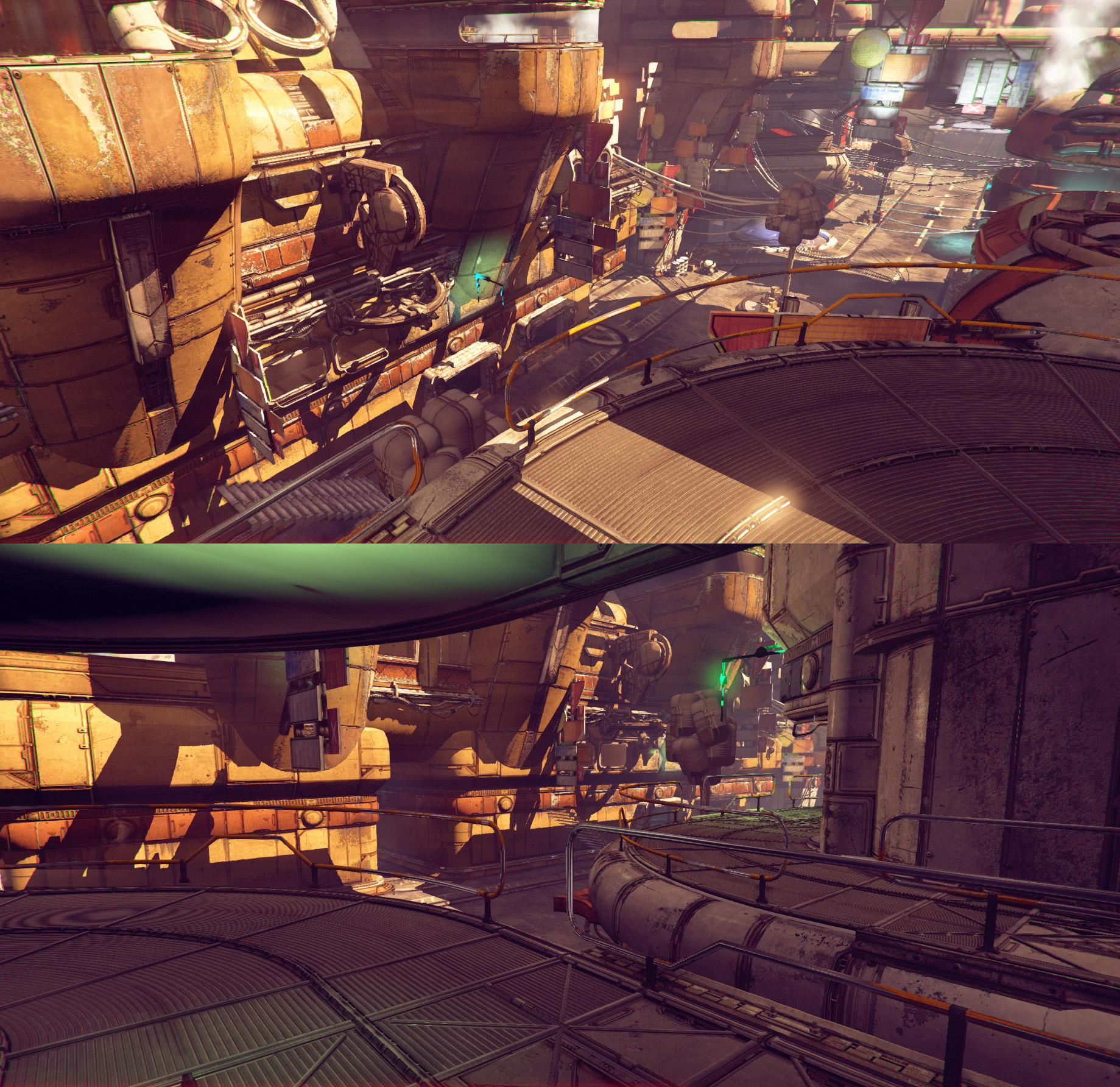 Been really busy at work etc, so havent had time to work much on this lately, but my awesome friend Markus Hammarstedt got these characters in the engine and walking around : D Placeholder characters and pretty early, but its really sweet!

So Far Cry 3 just got released a few days ago, big grats to the guys at Massive :D (and the other ubi people ofc!) Metacritic score of 90+, pretty awesome! Worked on this back when I was still at Massive, happy to see some of my art is still in there :D /guns and props) Might bother to dig up some screens for the folio later :)

Another cool thing that is out now is the beta of ddo :D (which everyone probably have heard of anyway...)

Supercool tool, will change alot of peoples workflows for sure! Also its almost cheating because they took my models and now they look better then when I textured them by hand... god damnit. Im a huge fan of efficient pipelines, so... hell yes, its awesome. Will be using this alot from now on :) Gonna try to do some more streaming this week aswell, and I need to recap my old baroque environment and do some straming/tutorials for that... when I have time :)
Upplagd av Unknown kl. 23:08 3 kommentarer:

Been working on expanding the environment a bit, tying together the slums, so its just not a couple of loose hallways : ) Have been pretty busy lately but should be able to do some streaming soon again : ) 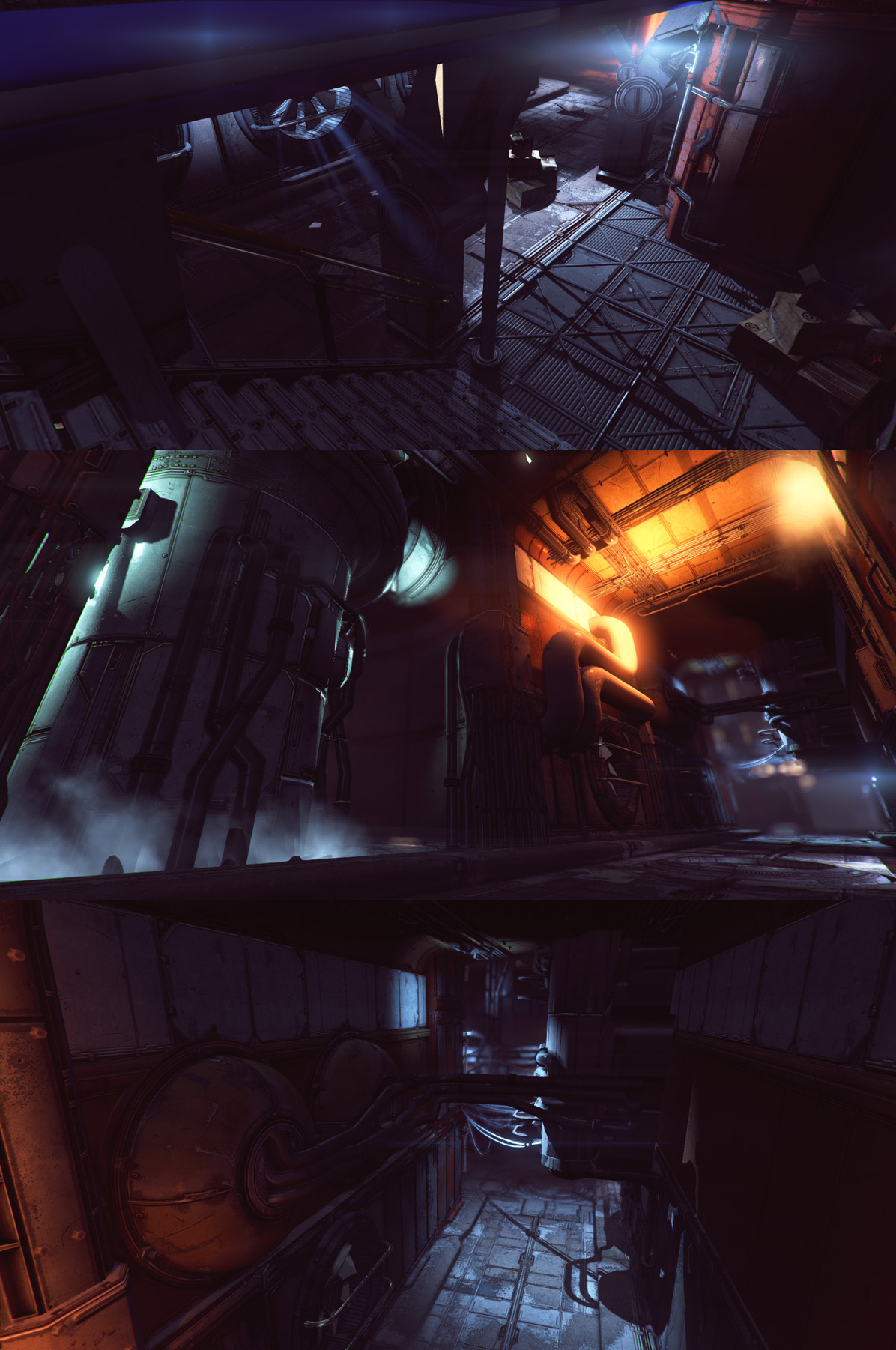