I have been going through some textures, polishing them and adding some detail normals here and there indoors, aswell as working on the facade . Got the basic wallshader running aswell as adding some quick windowframes etc. Need to do a shader/texturepass on them aswell as adding proper windows, and a better texture for the walls. Planning on filling the fountain with murky water, aswell as giving the rocksurfaces a better shader with some moss blending etc.

Making real Ivy to cover the base layer I put there with the shader. I put a solid baselayer of ivy under the real ivy, so I can get away with having less ivy added to the scene and still having a sense of depth to it. Have to sort out the foliage at some point ^^ Still lots of very temporary unpolished geometry outdoors, like the facade, and all the placeholder trees ^^ 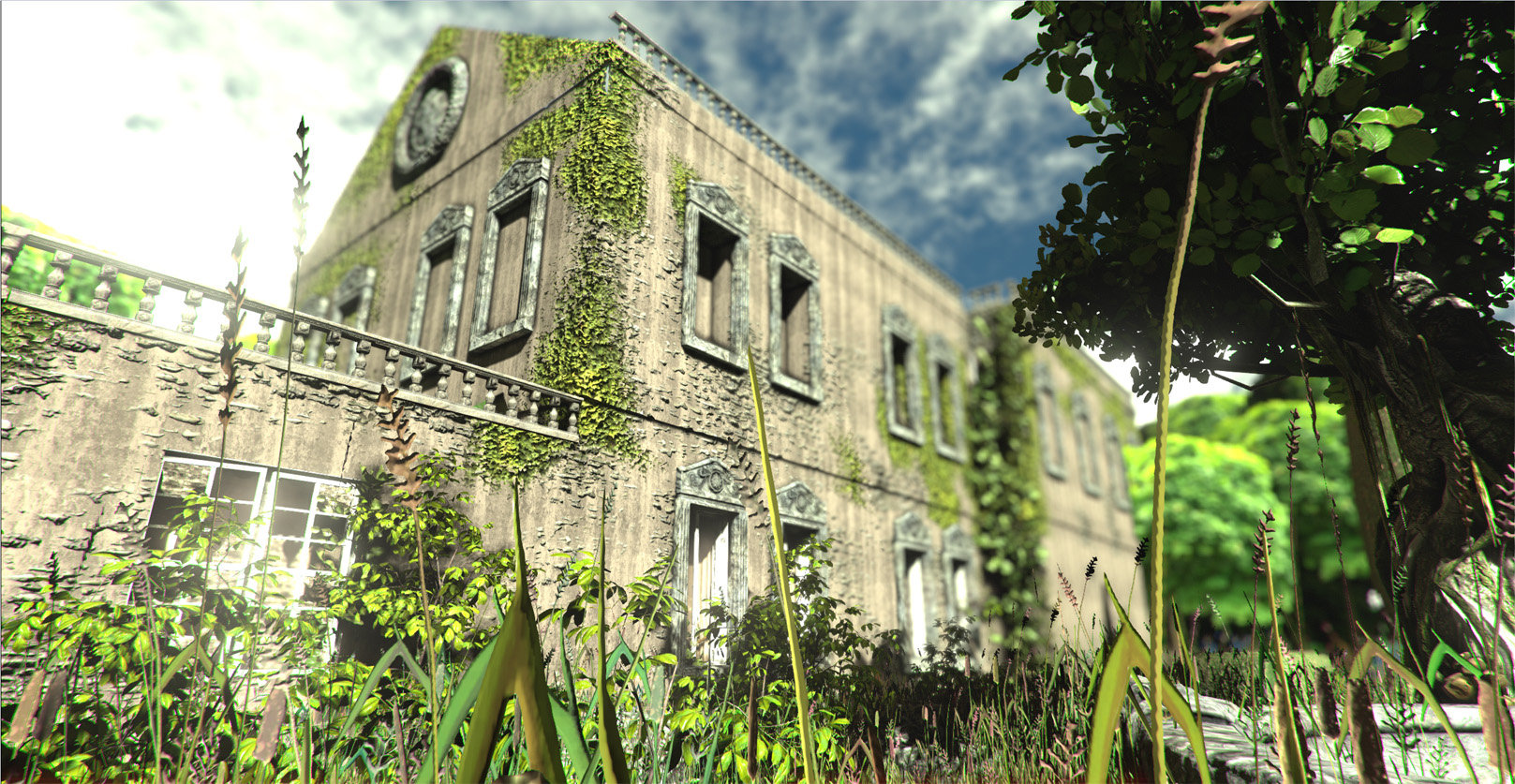 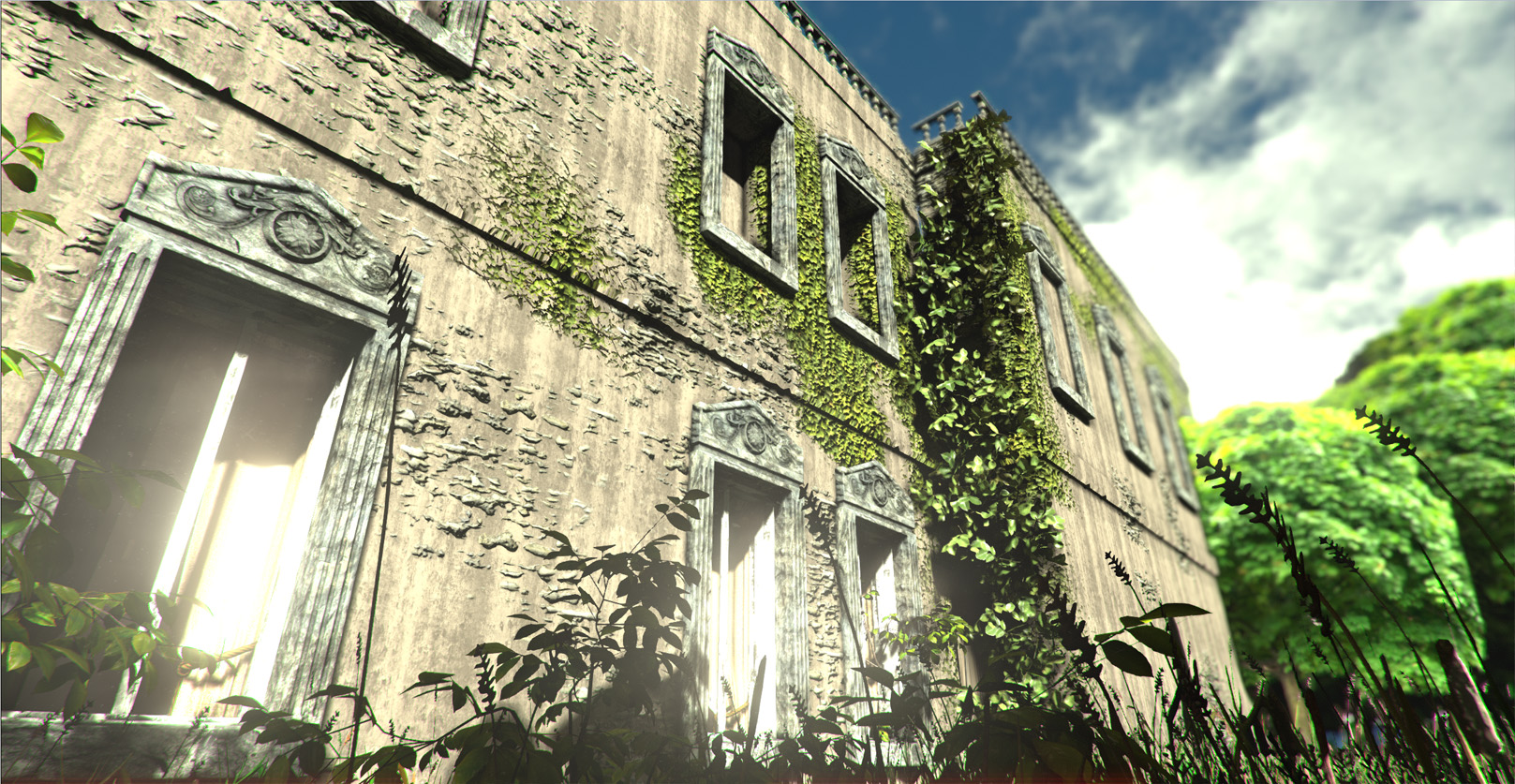 Updated the floorshader a bit so I have the option to tear it up a bit and expose the wood underneath with vertexpainting, also finished the curtains for the hallways aswell, a long time coming ^^ 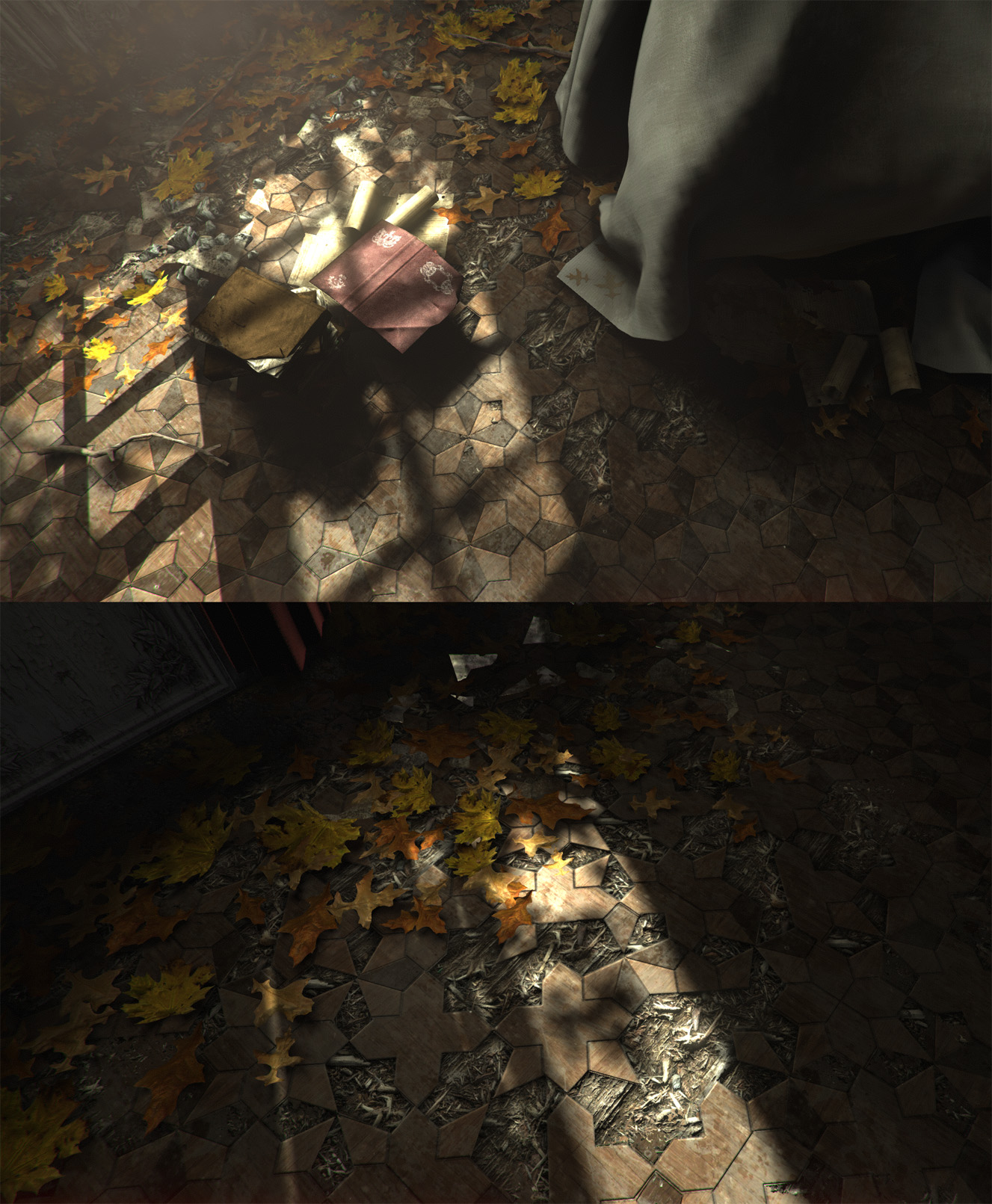 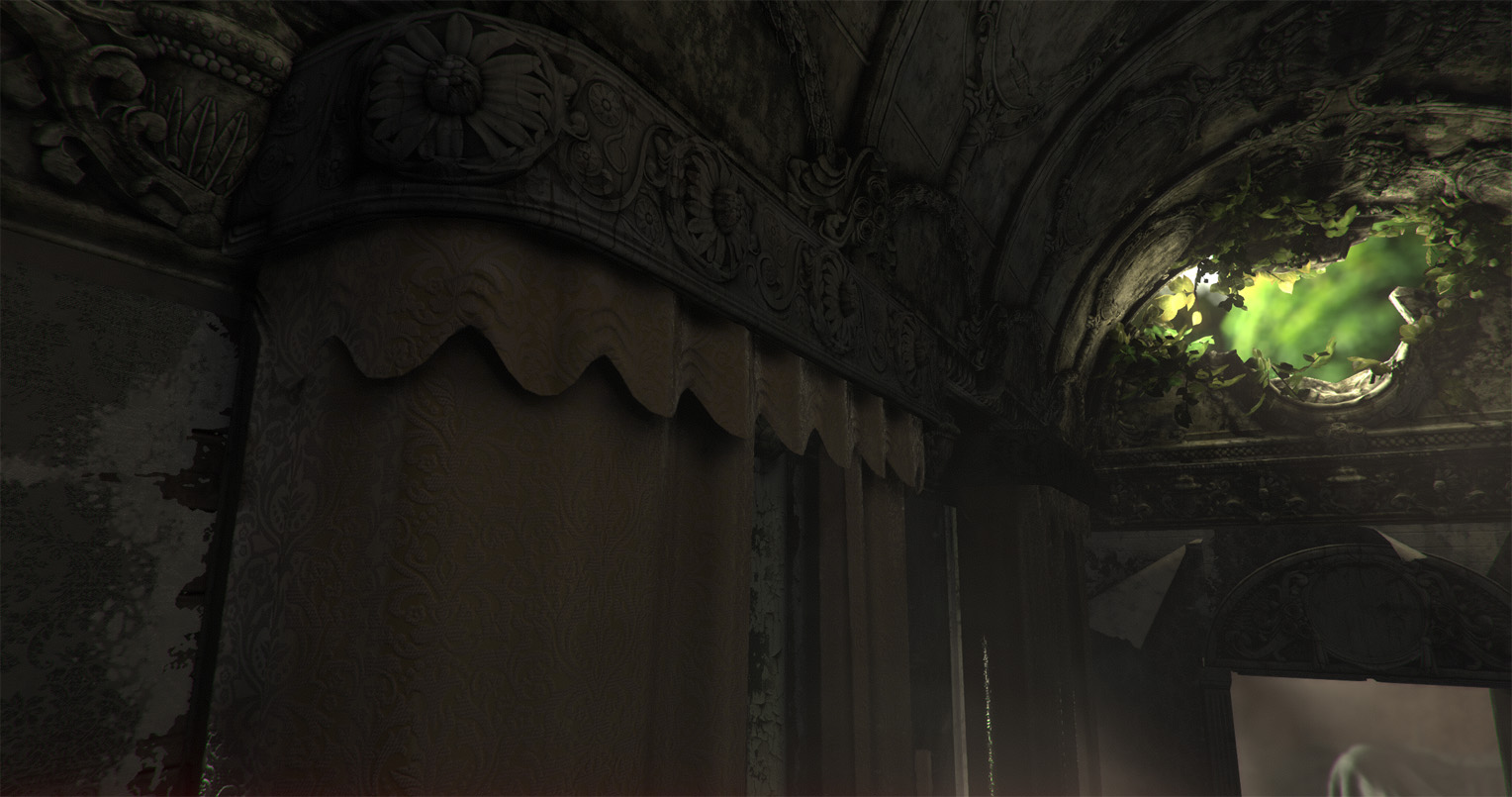 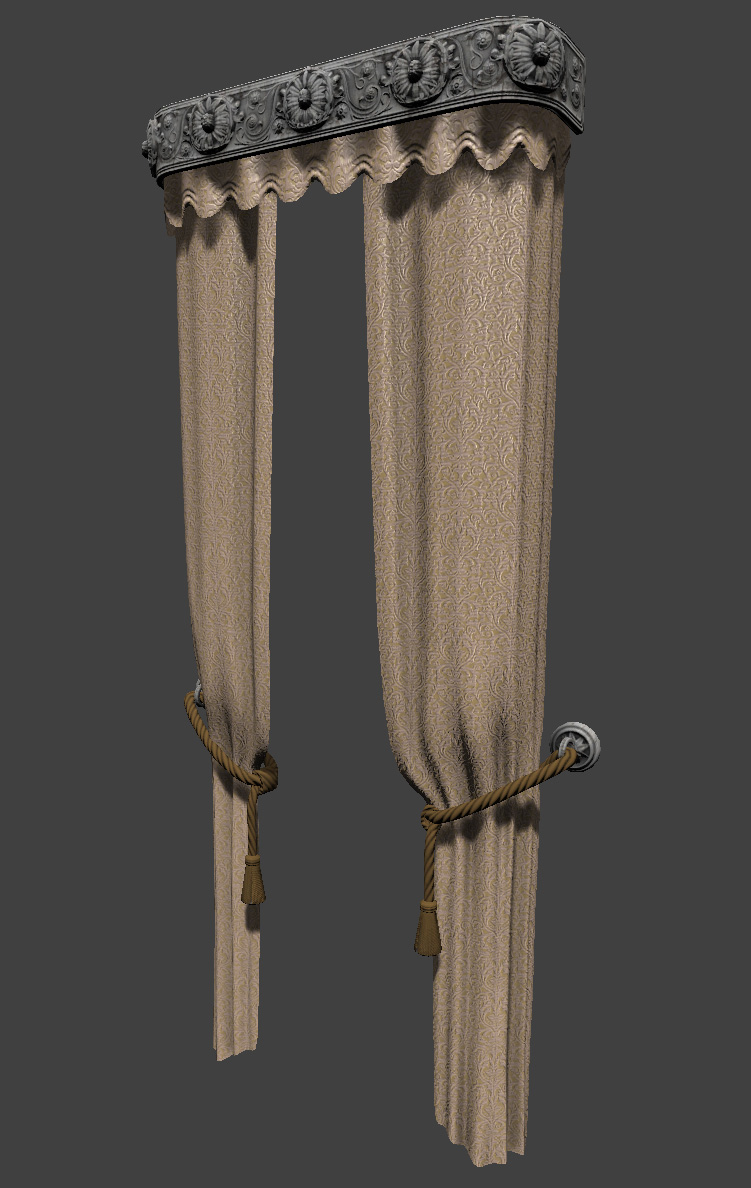 Tweaking the lighting a bit, making it a bit brighter aswell as trying to get the kind of shadows that i want. Also turned off the colorgrading because it was temporary and pretty bad anyway. Doing small tweaks here and there in general, working on the overall scene, need to do something about the floor aswell, way to clean and untouched right now. Also finished the fountain for the garden background. 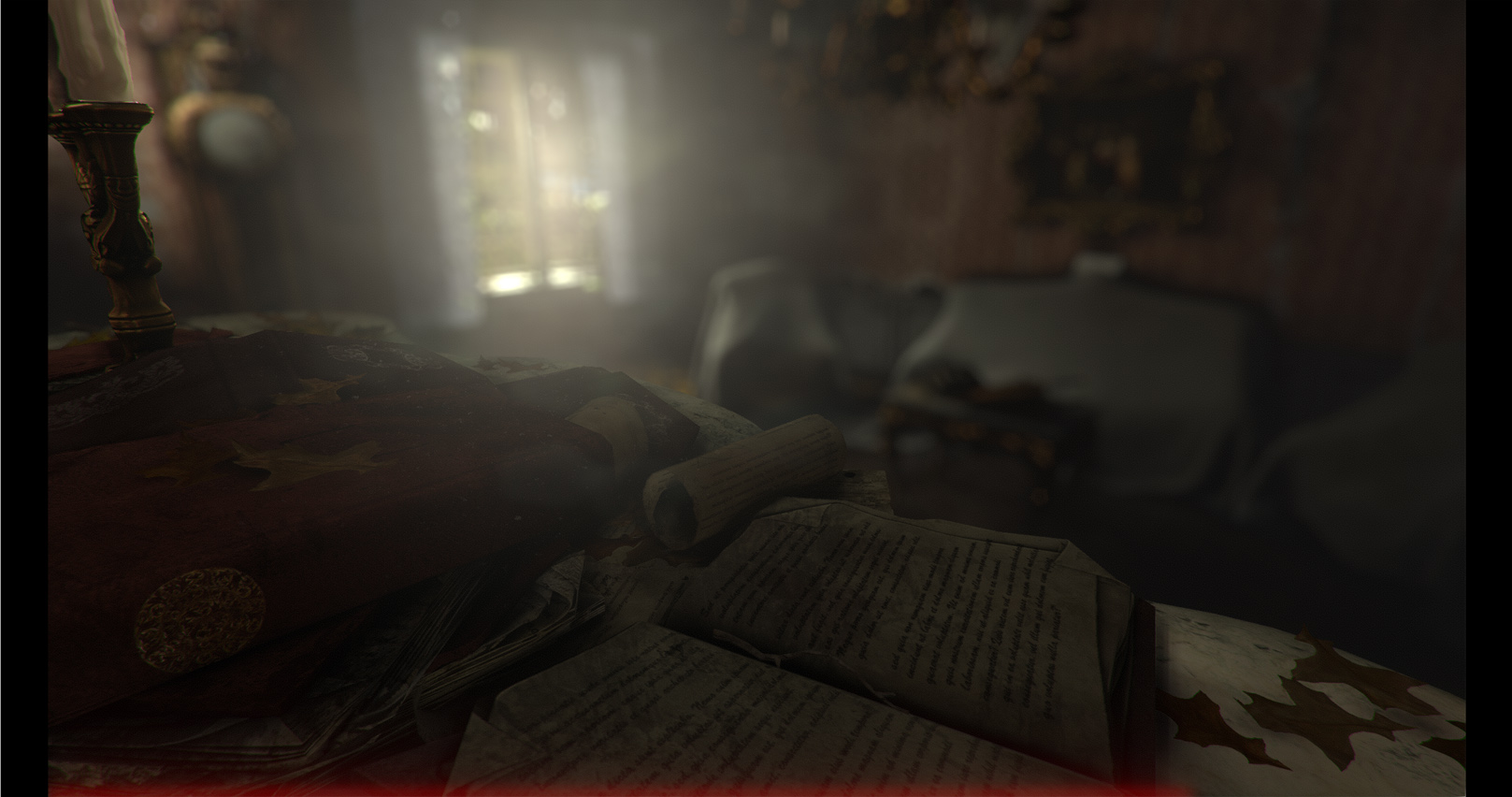 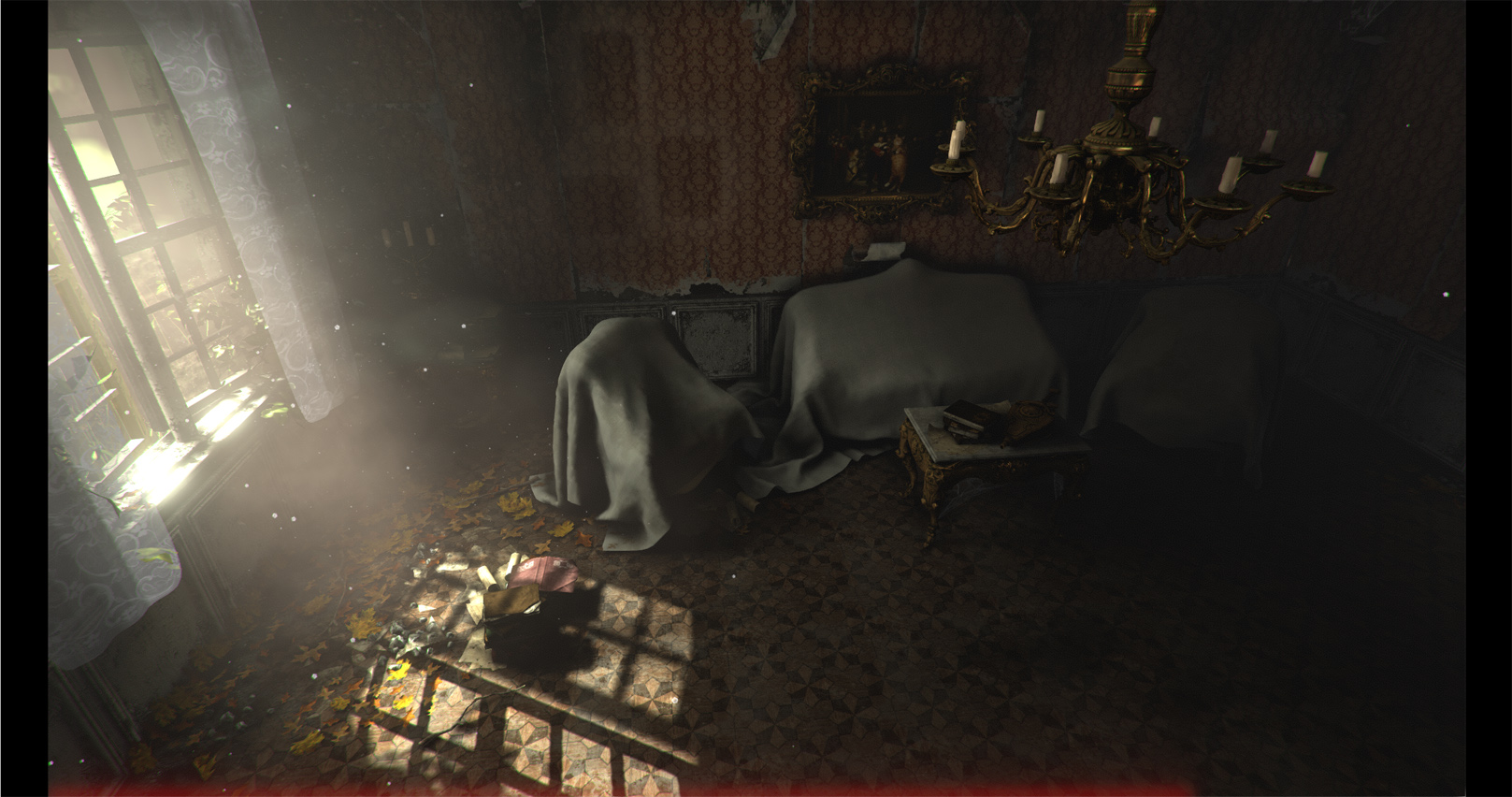 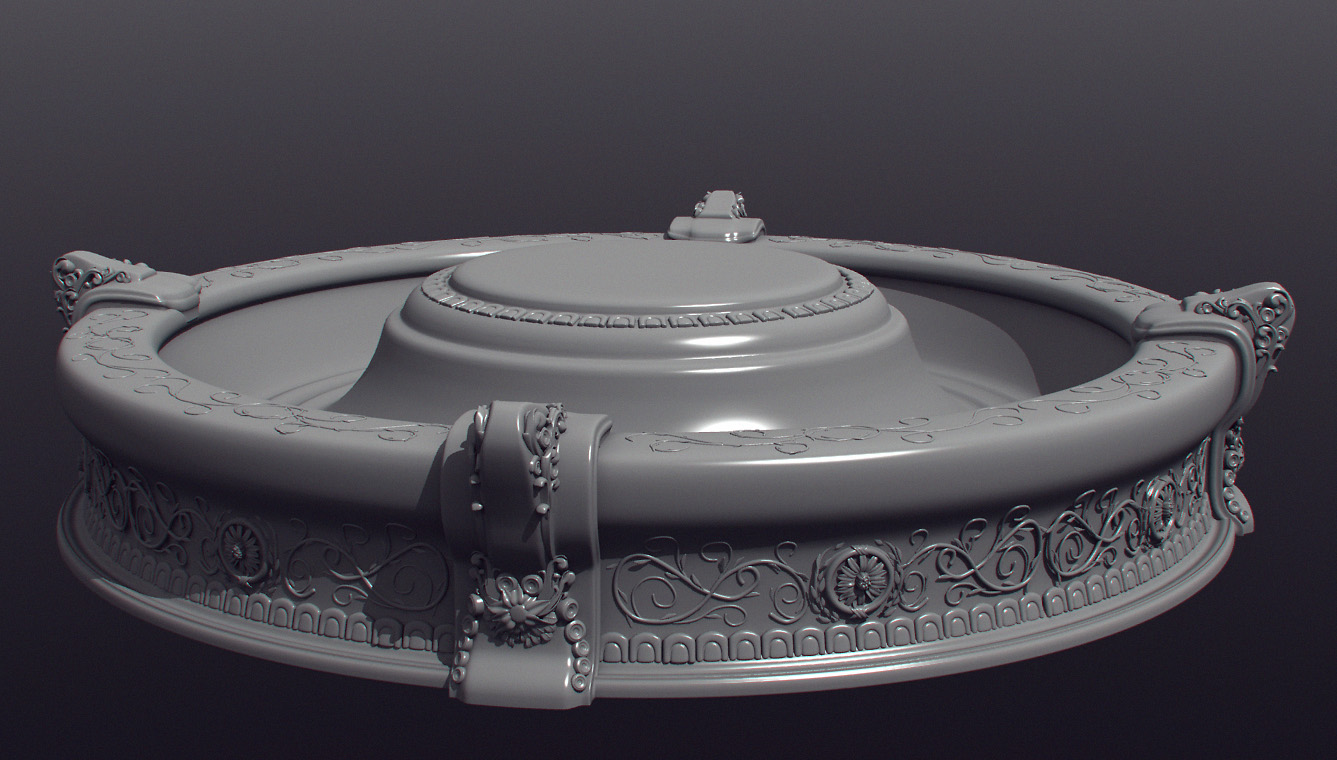 Built a little bit of random stuff on my stream today, switched to twitch instead of livestream, so now the adress is  http://www.twitch.tv/torfrick instead :)

Started working on a baroque fountain, and then doodled a bit on this old robot I had lying around and wanted to finish : ) 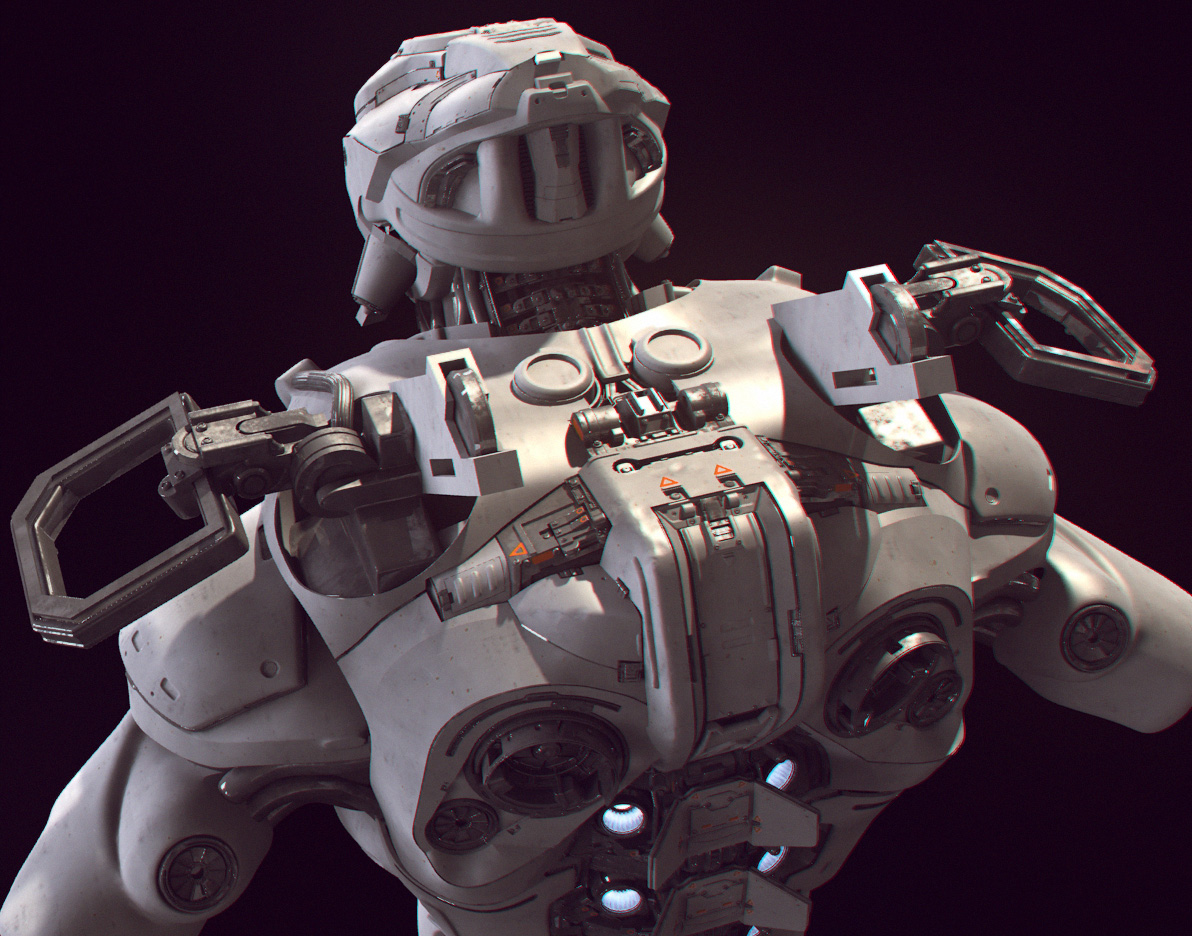 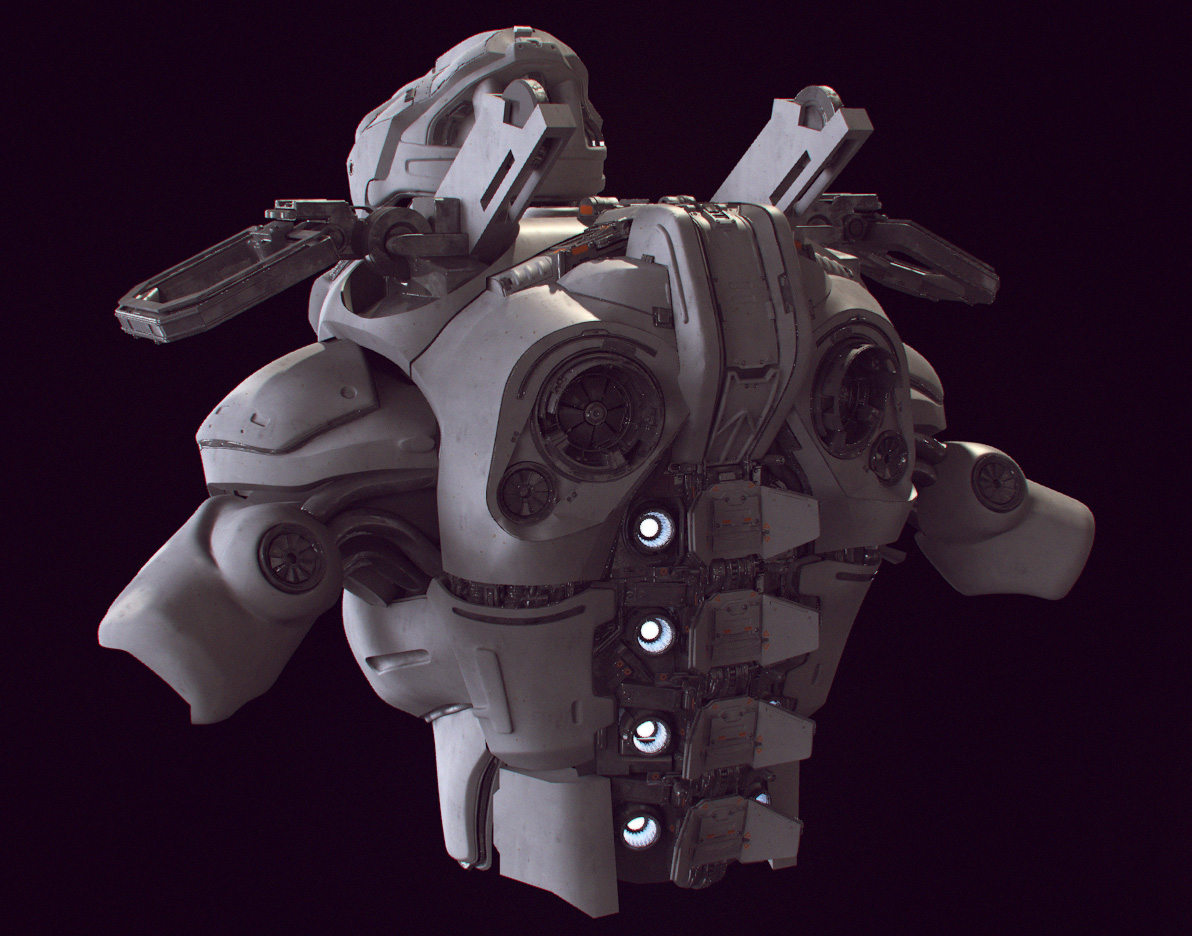 A whole bunch of pics! Made some new books that are open aswell, for variation, aswell as putting a quick texture on the fireplace and making some burned out logs to put in the fireplace. Blocked out the facade and a placeholder overgrown fountain aswell. Added a small library-room aswell, just so its not an empty hole there : ) Doing small fixes here and there, polishing things up :)

Mini-update with a lowpoly with temporary textures from the modelviewer in UDK. Not quite happy with this one but it'll have to do, was thinking of going more ornamental but it would probably look out of place since the rest of the room is actually quite plain. Atleast it baked down pretty decently. (for once modo produced good normals without any trix)

Built a fireplace and a firepoker and random accessories for the fireplace. Have to build the lowpoly and get in there and then start finishing things off and getting the last big pieces in there that are still missing. Almoooost finished now. 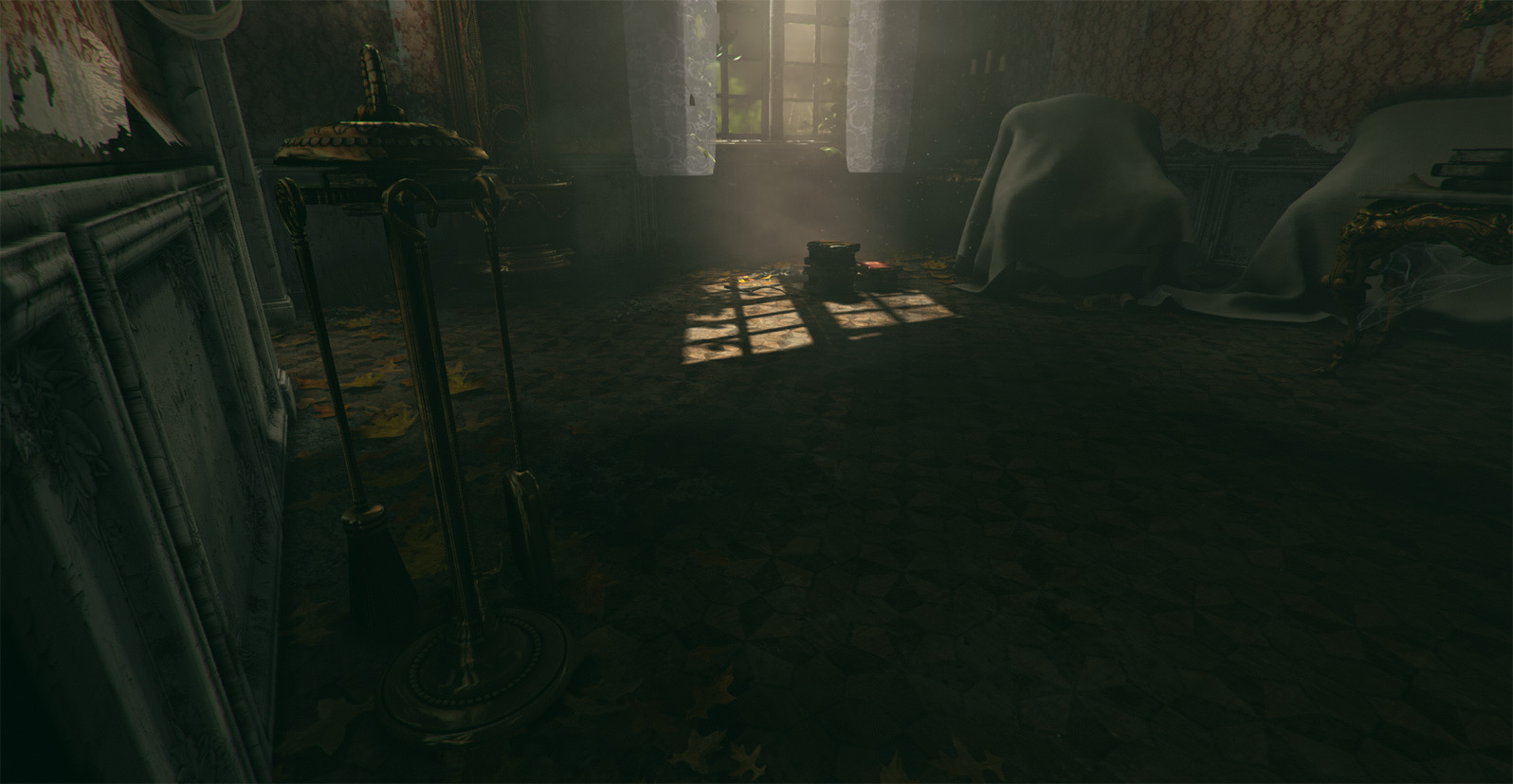 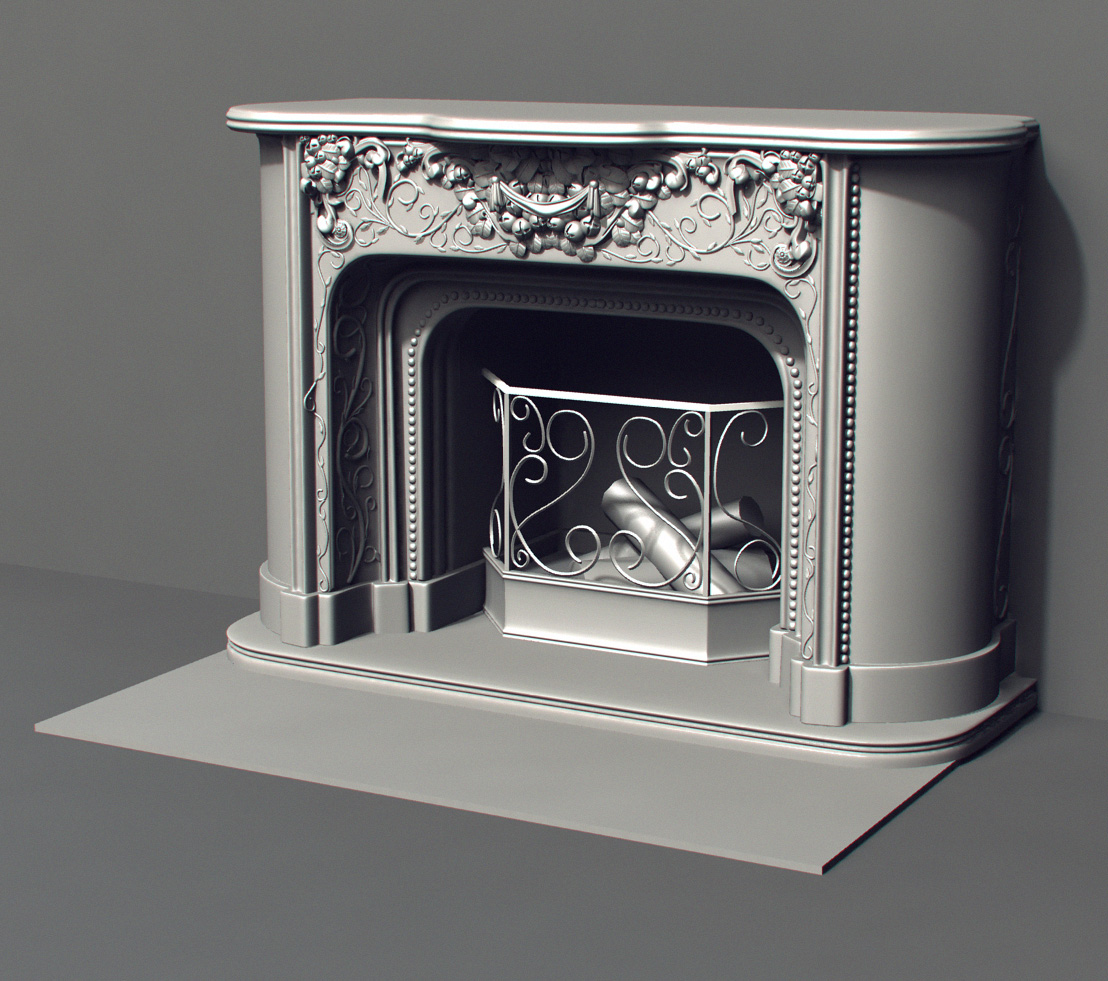